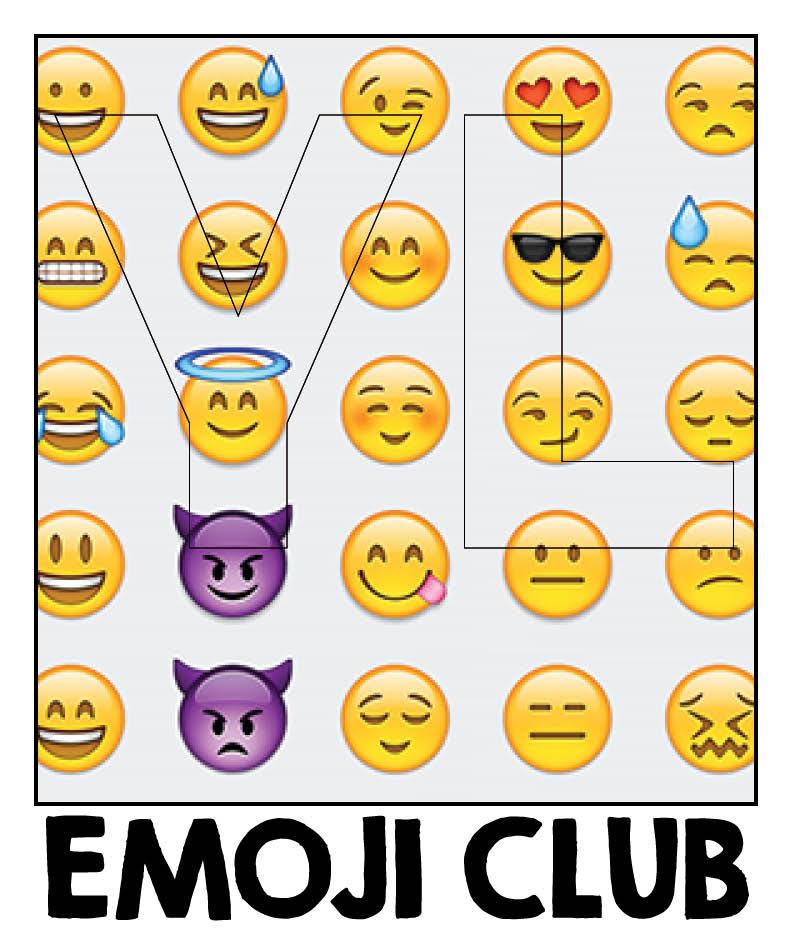 Emojis are a fun way to communicate and have almost become a
new language for this generation.

David Pressgrove, Area Director in Craig, CO, recently sent in this creative
club idea. (If you have ideas to share, email us here.)

Have all the leaders on your team download the free Insta-Emoji
Photo Editor App. Then divide into teams of 10. Do 4 different rounds,
racing to see who posts their picture on Instagram first. Similar to the mixer
used for Insta-Club. 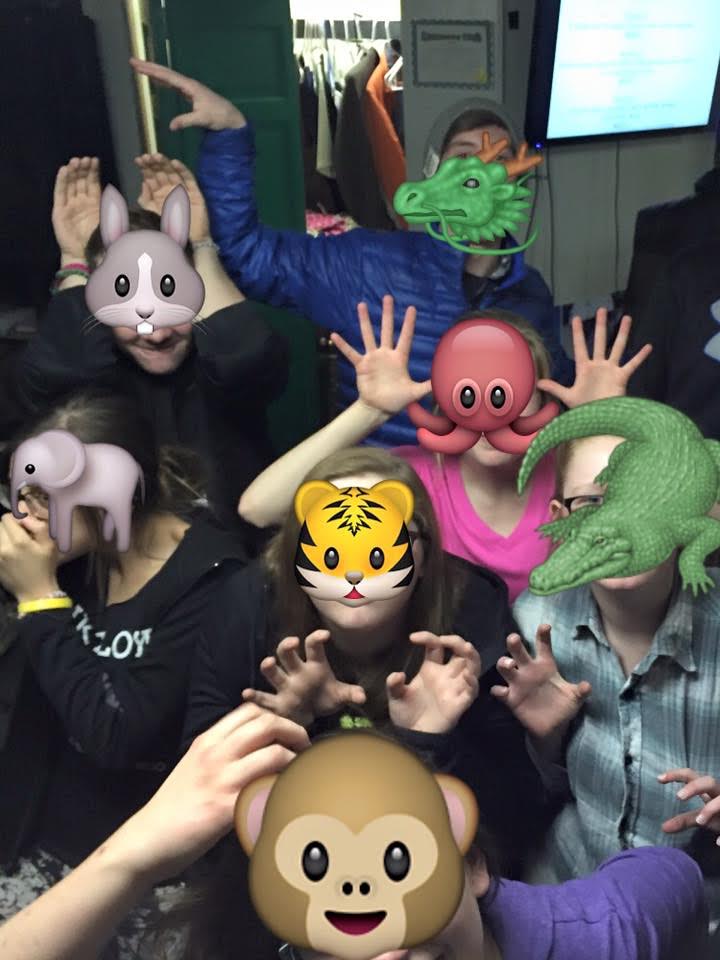 We recently spotted this fun new “Emoji Charades” game on DownloadYouthMinistry.com. It’s
a simple twist on one of my favorite club mixers, Reverse
Charades.

To play, select 3-5 volunteers to come on stage, standing with their backs to
the screen. Make sure they each have a phone on them that can display emojis.
Display an emoji on the screen behind them and the crowd will act out. Once a
contestant knows the emoji, they will type it on their phone and show the host.
Whoever gets the most correct wins!

Some emojis are super easy, while others are a little more challenging.
Everyone will enjoy acting out the “smiling poo” emoji.

Another way to do this game is to mirror a phone using an Apple TV as I described
here and play pictionary, or Emojinary. You can watch Rhett & Link
demonstrate here.

David Pressgrove describes how they used it in his club:

“Just like charades one person is given a song, movie,
TV show or popular saying and they have to use emojis to get others to guess
the title. We played guys vs. girls and rotated with one representative of each
team trying to get their group to guess. We had eight different clues (mostly
stolen from Rhett & Link’s video) and then added up the time it took for
each team to guess their four clues. The least total time won. There is also a
“speed round” in the video you could do as well.“

If you have any other ideas to add to Emoji club, email us here.