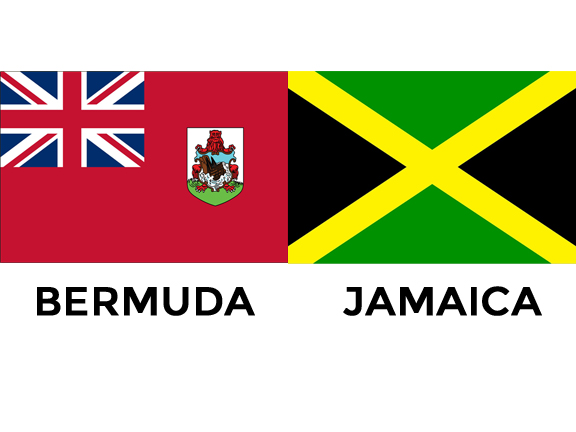 Keep kids moving! It’s an important rule of thumb for any WyldLife club.

Here’s a simple mixer that can be adapted to fit almost any theme and can be used with any size club.

Tell kids they are going to choose their favorite in each round. Put two images on the screen – or use posterboard for the low-tech version. For example, on the left is a picture of McDonald’s french fries and on the right is a picture of Chick-Fil-A french fries. Kids move to the side of the room to show their preference. Other categories you might use:

You can also use the same format for a trivia game that gets the entire crowd involved. Ask the questions and put two images/answers on the screen. Kids move to the side of the room which they think has the correct answer. At a recent Olympics club, some of our questions included:

If you have a big crowd at club, you could offer four choices or answers in each round – kids go to the corner of the room that includes their preference or the answer they think is correct. There all kinds of ways to adapt this game to your club!