How To Lead Music At Young Life Club 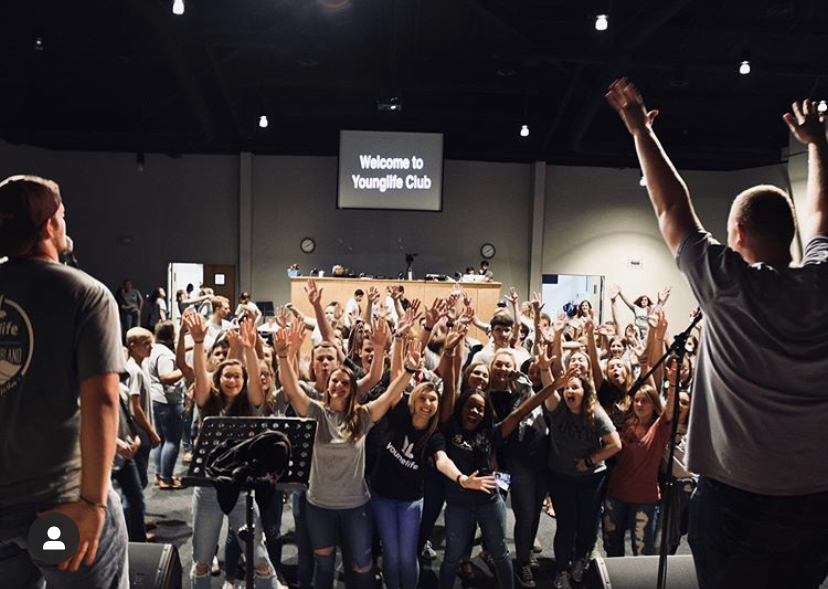 Leading music at Young Life club is harder than it looks. Below are a few tips to help you knock it out of the park!

HAVE ONE CLEAR SONG LEADER.

The crowd needs a focal point
to direct their attention. You may have a couple of people leading songs, but
one specific person needs to be “the leader.” It’s okay to take turns, just make sure the crowd (and you) knows who’s leading each song.

LET THE LEADER BE INSTRUMENT FREE

It’s often best if the song leader doesn’t have to worry about playing an instrument. Mike Ashburn says “a guitar player ought to swing his guitar around his/her back a couple of times during club so that there’s nothing between the leader and the crowd.”

LOOK AT THE KIDS, NOT THE CHORDS

Ideally, a song leader should be so familiar with the song that they don’t need to stare at the chord sheet or the screen, especially if the screen is behind them and forces them to turn their back to the kids. The song leader directs the group, encourages them to sing, leads the crowd as to when to come in and keeps the flow of the club going. Everything rises and falls on leadership. It’s not so much the song you sing, but how you sing the song.

Designate a few specific people on your team to regularly act as song leaders. Some people are naturally gifted and others can hone their skills by working on them week after week. This will work better than rotating song leaders each week, just so everyone gets a turn. Put people in their sweet spots. You may want to consider giving ownership of your club music to some senior Campaigners. Have them lead songs for a while. Teach them and give them regular feedback. They’ll likely be leading a YL club in a couple years- what better chance will they get to learn to lead?!

It’s often easiest to plan out your music for an entire semester. If a song comes up later that you absolutely must do, you can always insert it.

Here are some other things to keep in mind:

If you have other suggestions to add, email us here.

Oh, and if you need an AMAZING new club song, check this one out.

We found most of this helpful information here. Thank you to whoever wrote it. Let us know if it was YOU!