Amazing New Club Song: “Parked Out By The Lake” 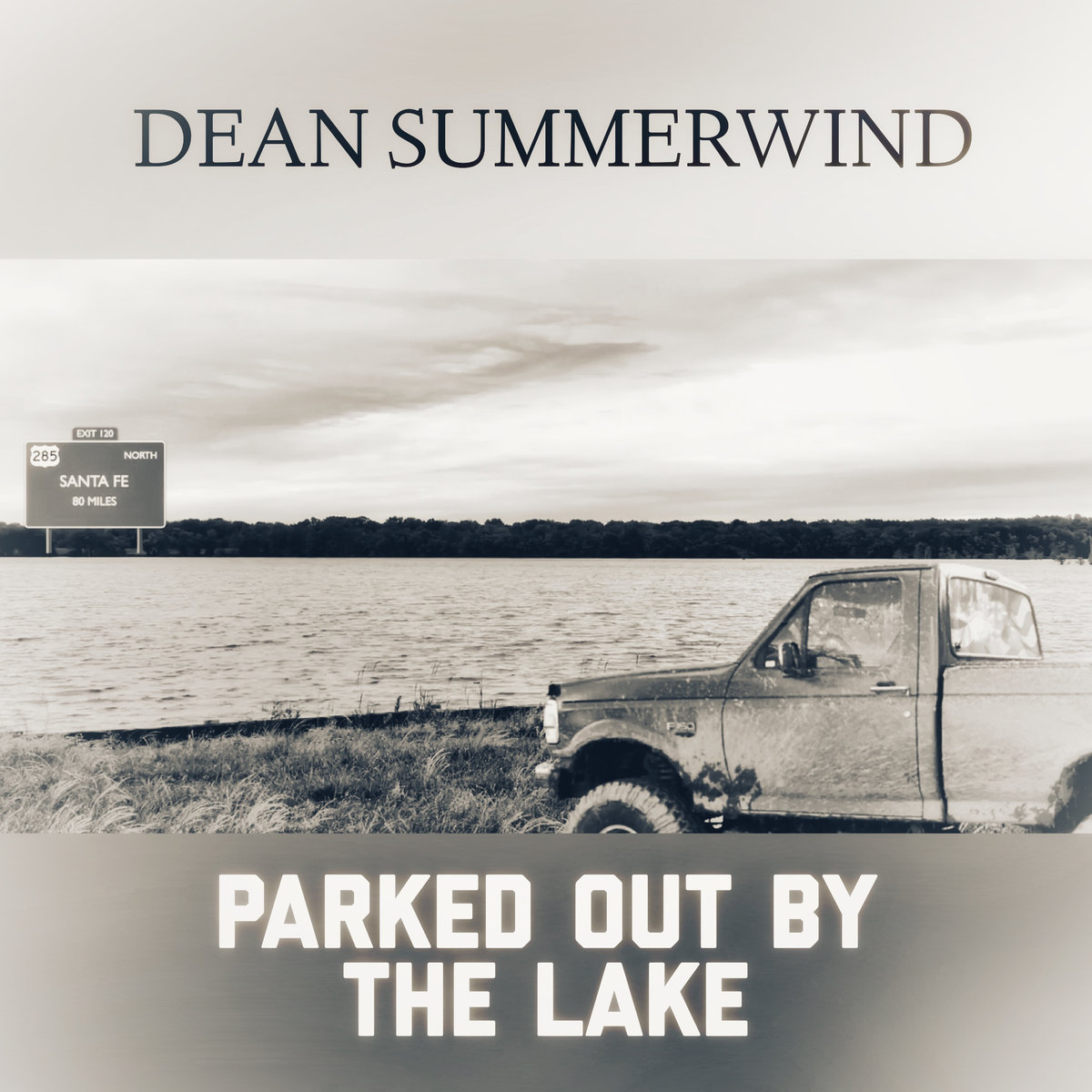 Have you heard the song Parked out By the Lake?

It sure is something special.

While it’s not brand new, it’s new to us. Thank you to Austin Drake, YL Staff in Charlotte, NC, for sharing this gem!

What started out as a joke between friends, and shared under the alias “Dean Summerwind,” ended up a viral sensation. Singer Dustin Christenson said, “I’ve always had this joke with my buddy — we did it on my first record with a song called “Caroline” too. You say the very first line of the song, and then you repeat it as much as you can in different ways.”

We thought it could be a fun song to sing at club with your friends and even become one of those songs they want to sing every week! 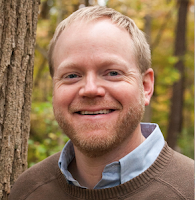 Drew is a pastor in Greensboro, NC and also on staff with Young Life in the Global Innovation and Training department. Drew started the Young Life Leader Blog in 2010 and has written an award-winning book for Young Life leaders called “Alongside: Loving Teenagers with the Gospel.”

The Alongside audiobook is also now available on Audible. Check it out here.