Turning Club Announcements Into A Game 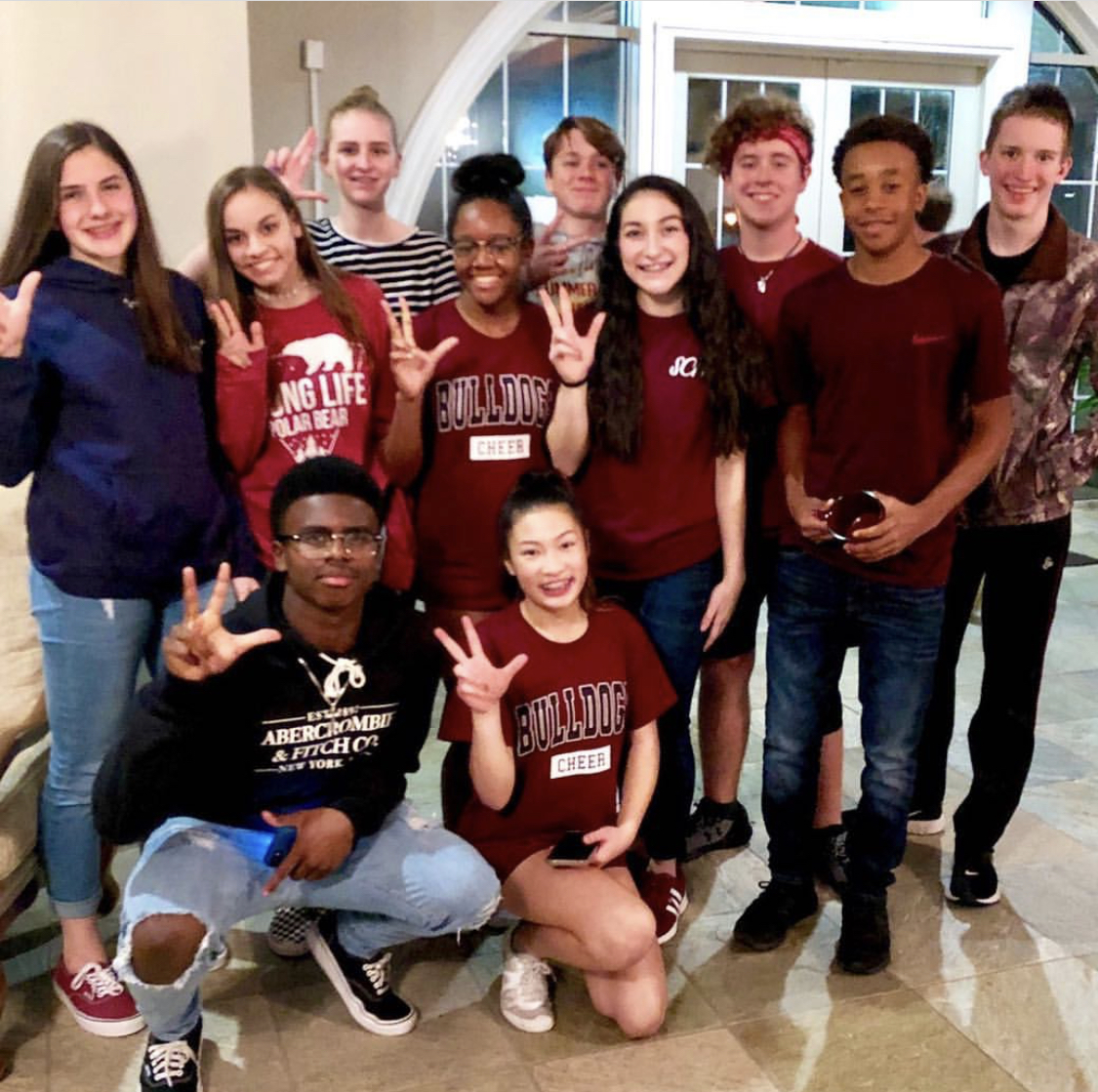 Many of you have played the childhood game of telephone. Here’s a way to use an old familiar game to share your announcements in a creative way.

Robb Schreiber has led WyldLife for 20+ years. He is currently on WyldLife Staff in San Diego and the Southwest divisional WyldLife coordinator. Robb is a graduate of the University of Oregon.