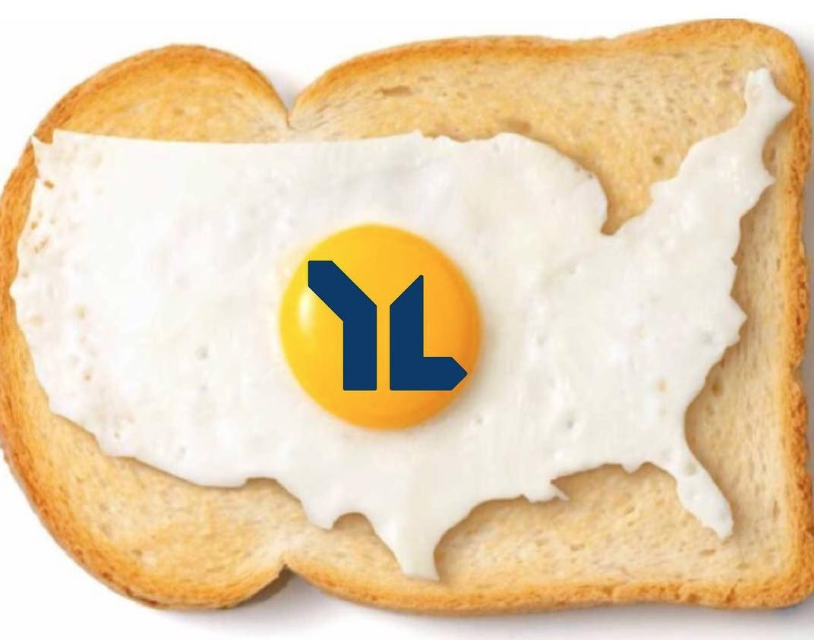 One of my favorite Young Life traditions is waking kids up before school with a video camera.

“Good Morning Young Life” videos seem easy enough to pull off, but there are actually quite a few ways they can go wrong. Hopefully, these tips below will help you avoid the same mistakes that I had to learn the hard way.

Make sure you have at least one leader of the same gender of the high schooler or middle schooler you are waking up. It’s not appropriate for 2 female leaders to go wake up a high school guy.

FILM IN THE DRIVEWAY

It’s funny to arrive early and do your run-on repeater lines in the driveway of the kid’s house. If it is still dark outside, make sure you have some sort of light to shine on the characters so they will be visible.

When you enter the house, get some video footage of funny childhood pictures on the walls of the kids you are waking up. Plan some funny commentary about the pictures like in this video. If you’re nervous about the kid hearing you, just do this after the wake-up.

USE FUNNY PROPS TO WAKE KIDS UP

Ask the parents where the light switch is in their kid’s room. I’ve sadly filmed videos where I couldn’t find the light switch and it was too dark to catch the kid’s expression. It’s tough if they use an overhead light that is controlled by a pull string on the ceiling fan or a bright lamp in a corner. Plan ahead. Lighting is essential!

Ask the parents what their child typically sleeps in. I have accidentally woken up kids only wearing underwear. This can be awkward, but avoidable if you just make sure that the covers stay on them while you are in the room with them. I’d also recommend leaving the room immediately after you get the video of them waking up to give them some time to get ready.

After the “victim” has had a minute to gather themselves from the surprise, use this time to do some funny morning exercises with them. Potentially use the wake up videos as a way to sell camp.

After you’ve embarrassed them, give them a chance to shower and get dressed. Make it up to them by taking them with you to wake up the next kid and then take both out to breakfast, your treat. Plan so you have enough time so they’re not late for school.

If the actual wakeup was just not that funny and they didn’t respond at all, consider staging a funnier wakeup. Ask them to join in on the joke and pretend to be asleep and re-film the video. This is a last resort, but one I’ve had to use on a few occasions, particularly one time when a kid cussed me out during the initial wake-up.

Ask your middle or high school friends, who are way more tech savvy than you, to help edit the video. It will save you a couple hours and give them ownership and leadership.

If you have early morning jobs that prevent you from doing this, consider doing a “midnight run” where you wake the kids shortly after they have gone to bed. It doesn’t have to be on a school day or night, but those are usually the safest bets to ensure they’ll be asleep and not at a friends house. The viewers will still think its early in the morning. I have also woken a kid up at 9am on a Saturday and set the clock in the living room that we filmed in the video for 4:15am to make it look like it was very early. We filmed the outside scene a different night in front of the house when it was dark and inside it didn’t matter.

Make it a tradition at your school. Do it often, so kids are always living in “fear” that they will be next.