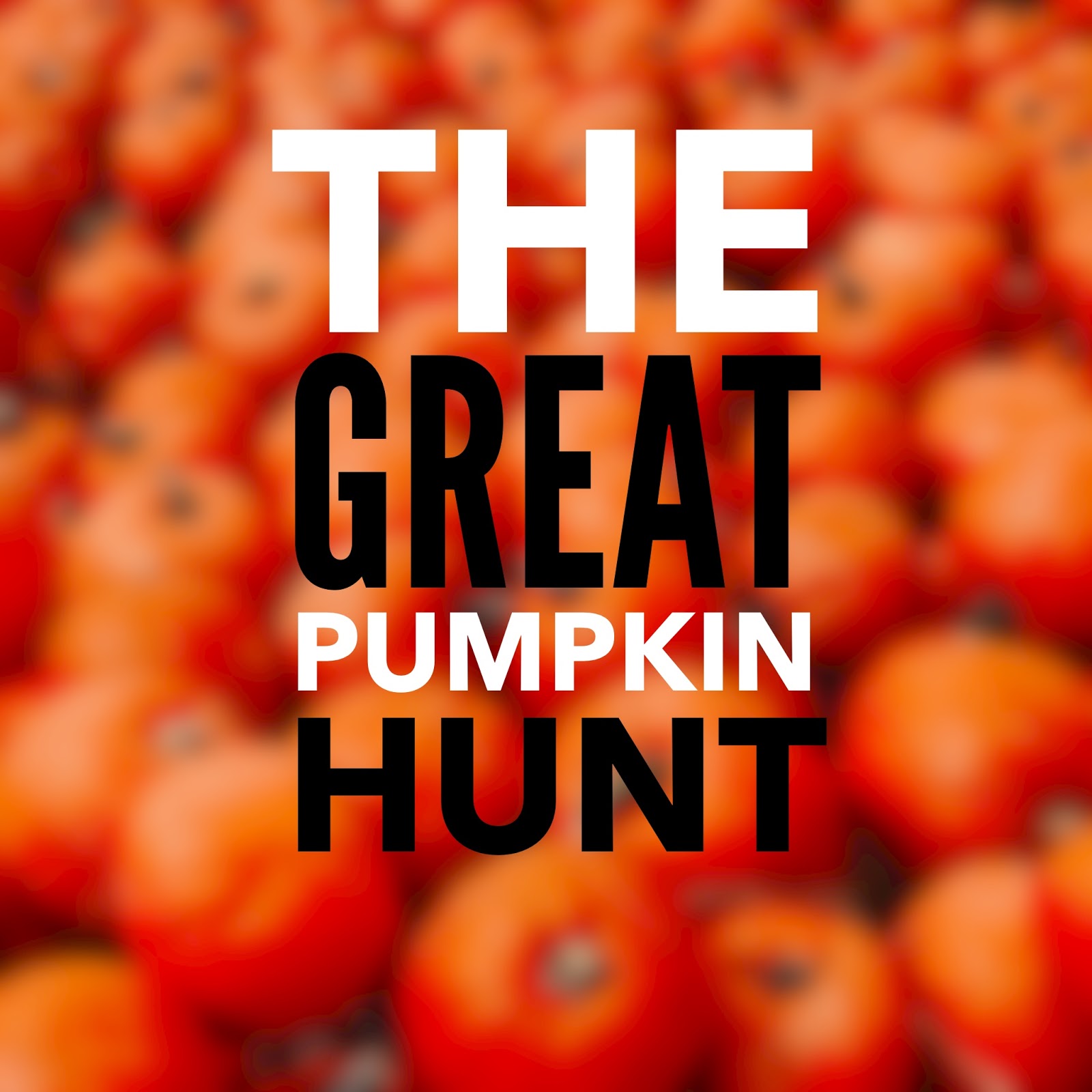 In a few weeks, we’re having a hoe-down. You can find hoe-down ideas here.

As one of the opening mixers, we’re doing a Pumpkin Hunt. It’s similar to an Easter Egg Hunt, but the prizes aren’t inside the pumpkins, instead it is more like a raffle.

You could also do The Great Pumpkin Hunt as a completely separate event.