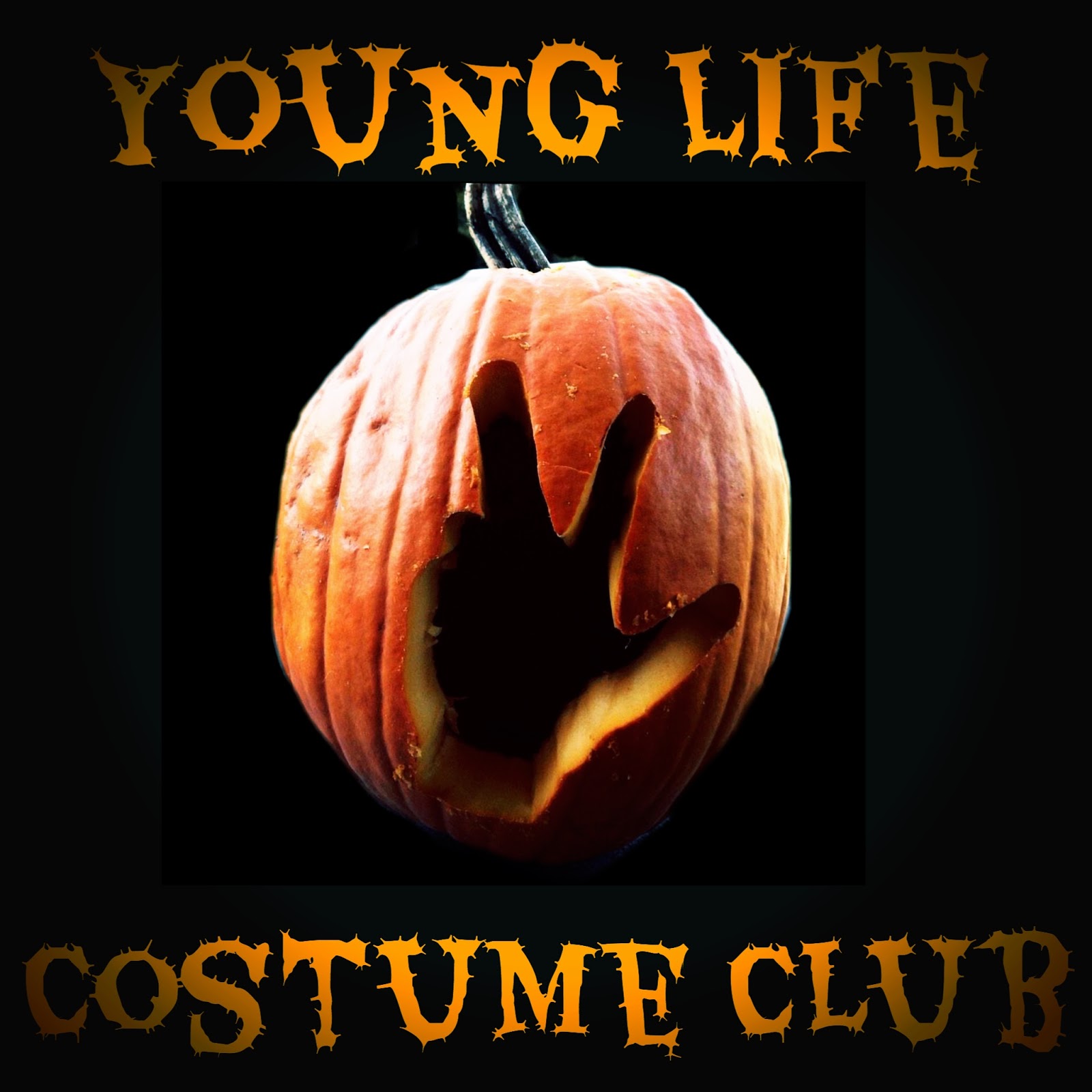 Who doesn’t love a YL style Costume Party? Below are a few
ideas to help make it YL’d and festive.

It’s a great night to get some solid photos to throw up on
Instagram throughout the week. Delegate
to a high schooler to shoot the pics and post them on Instagram.

Here’s a video you could have playing on the screen as kids
enter the club room. It’s old school, but still fun- a Halloween
light show to Gangnam Style. 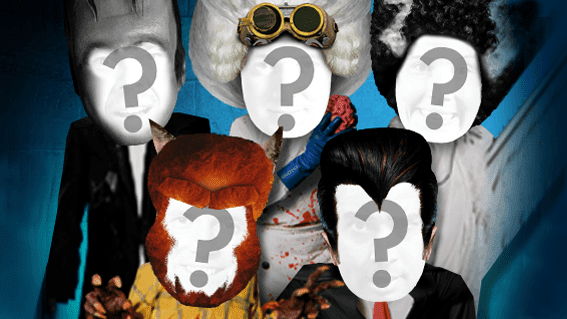 Use JibJab to make a Monster video with pics of
5 of your YL kiddos. It costs $ to download the video.

Instead of the usual mixer, hold a costume contest. Build a run-way. Invite
everyone wearing costumes to participate. Identify the best costumes before
club starts, as those folks cross center stage, pull them aside. Once you have
the top 5-10 and everyone else is sitting down, vote by audience
applause. Award 3 prize catergories: Creative, Insane, &
Hilarious. Give
a good prize.

You know those folks who are too cool to dress up for
Costume Club, well this game is for them. Call up 4 folks without costumes and
tell them you found the perfect costume for them to wear, then make them put on
a sleeping bag. After they’re wearing sleeping bags have a wrestling match.
Pair off 2 at a time, winners face one another for the championship. Just a
Costume Club spin on the old sleeping bag wrastlin’ game. Make sure you don’t
do this on a hard floor. Carpet is key.

Carve out some real big pumpkins with some funny faces. Cut
a hole big enough in the bottom where kids can actually wear them as masks
(while holding them). The funny part is the people actually wearing a pumpkin
head, once that happens, you can go a few different directions with the game.
Either have a running race, which is hard since they can’t see well. Call it
the “Pumpkin Run.’  Or you could cover the pumpkin in cake icing or
whipped cream and have kids throw Halloween candy at the people wearing pumpkin
heads, seeing who can get the most stuck on their pumpkin.

Kids race to cut open a pumpkin, pull out the seeds and spit them towards their partners who are holding a plastic jack-o-lantern. The one with the most seeds after 90 seconds (with loud music playing in the background) is the winner.

If your “Costume Club” happens to fall AFTER
Halloween, you can get a good deal on pumpkins. Hold a pre-club “pumpkin smash.”

All you need are 3 apples, 1 onion, 4 popsicle sticks and
some caramel coating.  Cover the onion to look like an apple and have that
eating contest. Pretty hilarious. Provide milk and breath mints for the
contestant who draws the short straw.

For one of the games or the costume contest, award a pumpkin
with a crown on it as the award for being the ‘Pump-king.”

Lean On Me: We re-wrote a Halloween version. You can download the lyrics
and ppt slides here.

Check out more Halloween ideas on doing a Zombie Club from YLHelp.com
here.