Club Game of the Week: Box of Lies 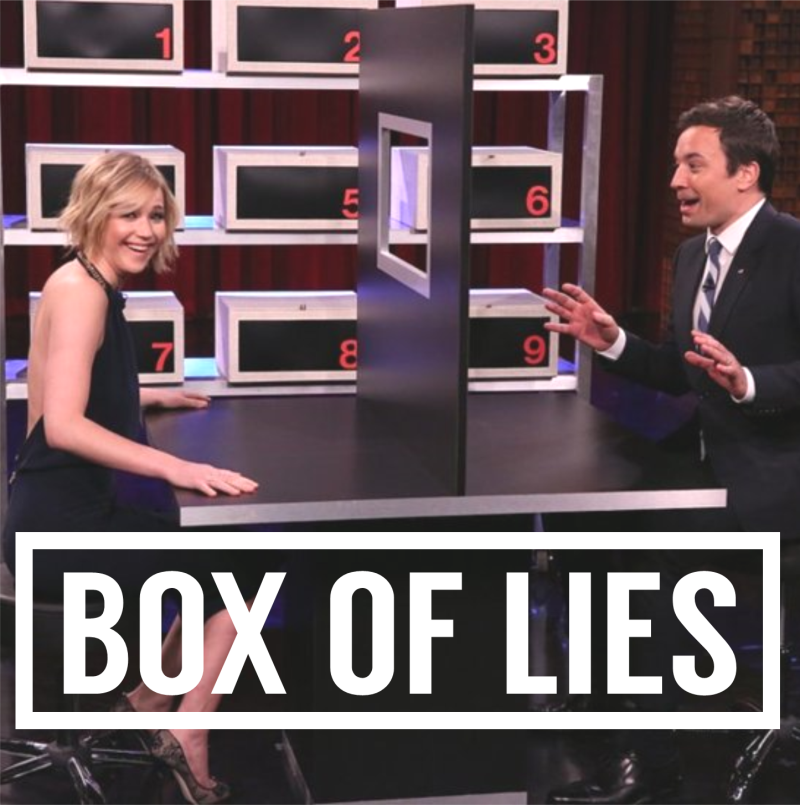 Need an upfront game for club?

The Box Of Lies game from Jimmy Fallon and ‘The Tonight Show’ has lots of funny potential. It could even dovetail with a need or sin talk…because we’re all pretty good at lying.

It helps to have a funny host run the game, a great opportunity for an adult leader or Senior Campaigner to show off personality, maybe as a game show character. It’s also important to choose the right contestants and prep them ahead of time. Let them watch the clip below (ahead of time) to get an idea of how the game works.

Make sure that the crowd can see the items that are in the boxes. If you have a larger club, you could use an AppleTV and mirror your phone to the screen showing a live video feed of the game. If you go that route, make sure the contestants cannot see the screen.

Will Orr also suggested a little twist to the game. “Place some outlandish foods in the bags that would make a player say, “There’s no way that’s even a thing.” Or imagine how funny it would be to put a worm or a cricket in the bag and have player 1 have to look the other player in the eye and say, “Well, there is actually a live cricket in this bag.” If player 2 is wrong, he/she MUST eat whatever is in the bag. The possibilities are endless and hilarious!” 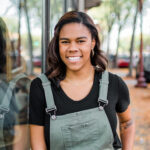