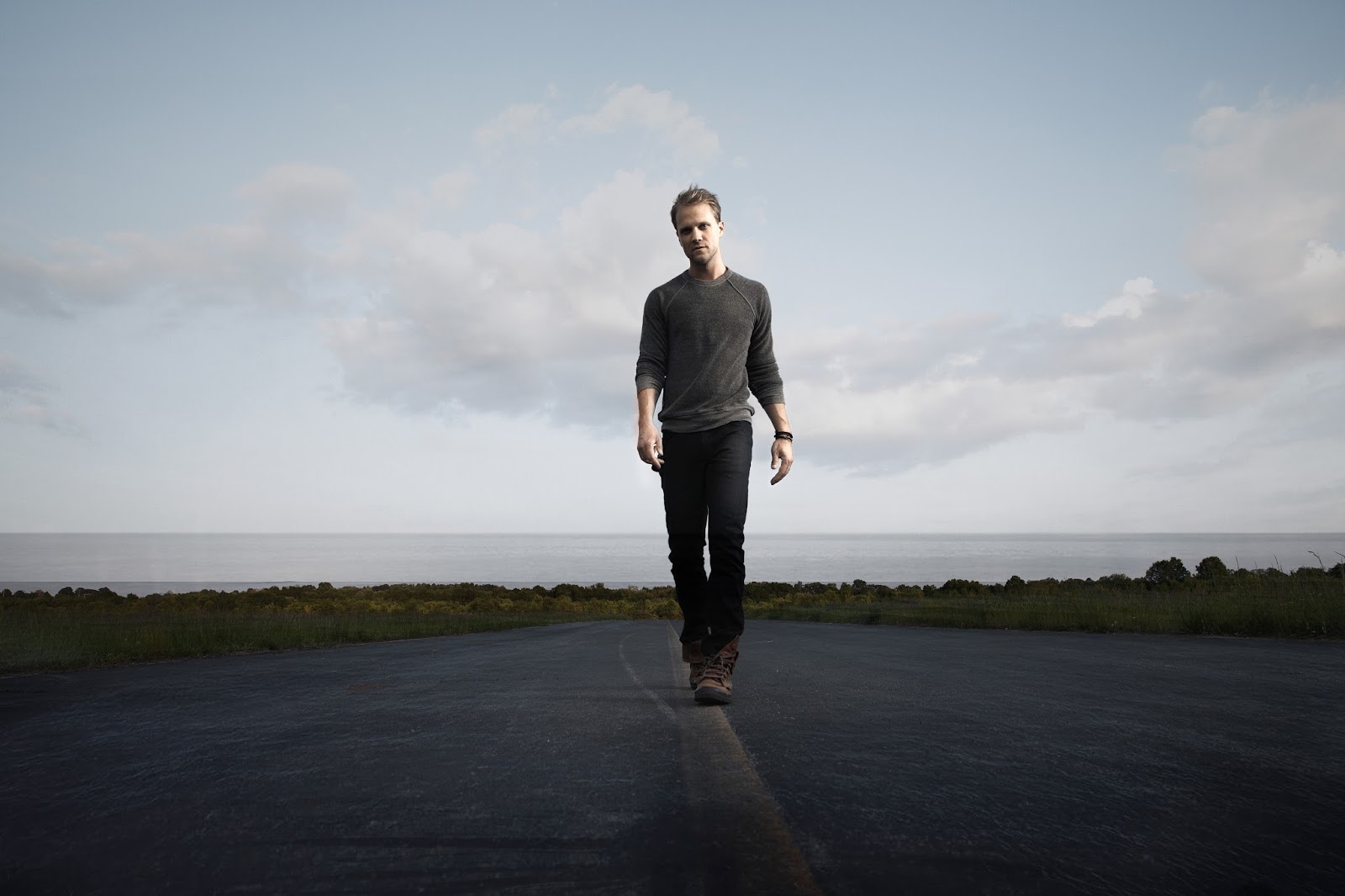 Our featured YL Camp Musician for the month of October is Andrew Ripp and his brand new album releases TODAY! (View other YL camp musicians here.)

You can also enter for a chance to win the album on Twitter & Instagram. Details about the contest will be posted by noon on Friday, Oct. 16th.

Andrew was introduced to the ministry of Young Life by a friend. He asked Andrew to fill in for him at a camp in 2011 and fell in love with the team and the students. He’s since done four different camps and has loved seeing students he met at camps at other shows and all the support they’ve shown his career.

Andrew’s brand new album releases today, October 16th. The self-titled release is a personal one for Andrew. Here is a note he wrote to fans about the release.

“This new album is a celebration. It’s about overcoming fear. It’s about having the courage to be oneself. Which is why I wanted it to be self-titled – because in a lot of ways, this album feels like an arrival for me.

Life is too short to be worried about what everybody thinks. The fact is, nobody has it all together so why do we waste time trying to make people believe that we do? What if we lived like we were already accepted?! What if we shared our trials and were honest with ourselves and each other? Don’t let the world and media title you. Be who you were made to be. Be #SelfTitled.” 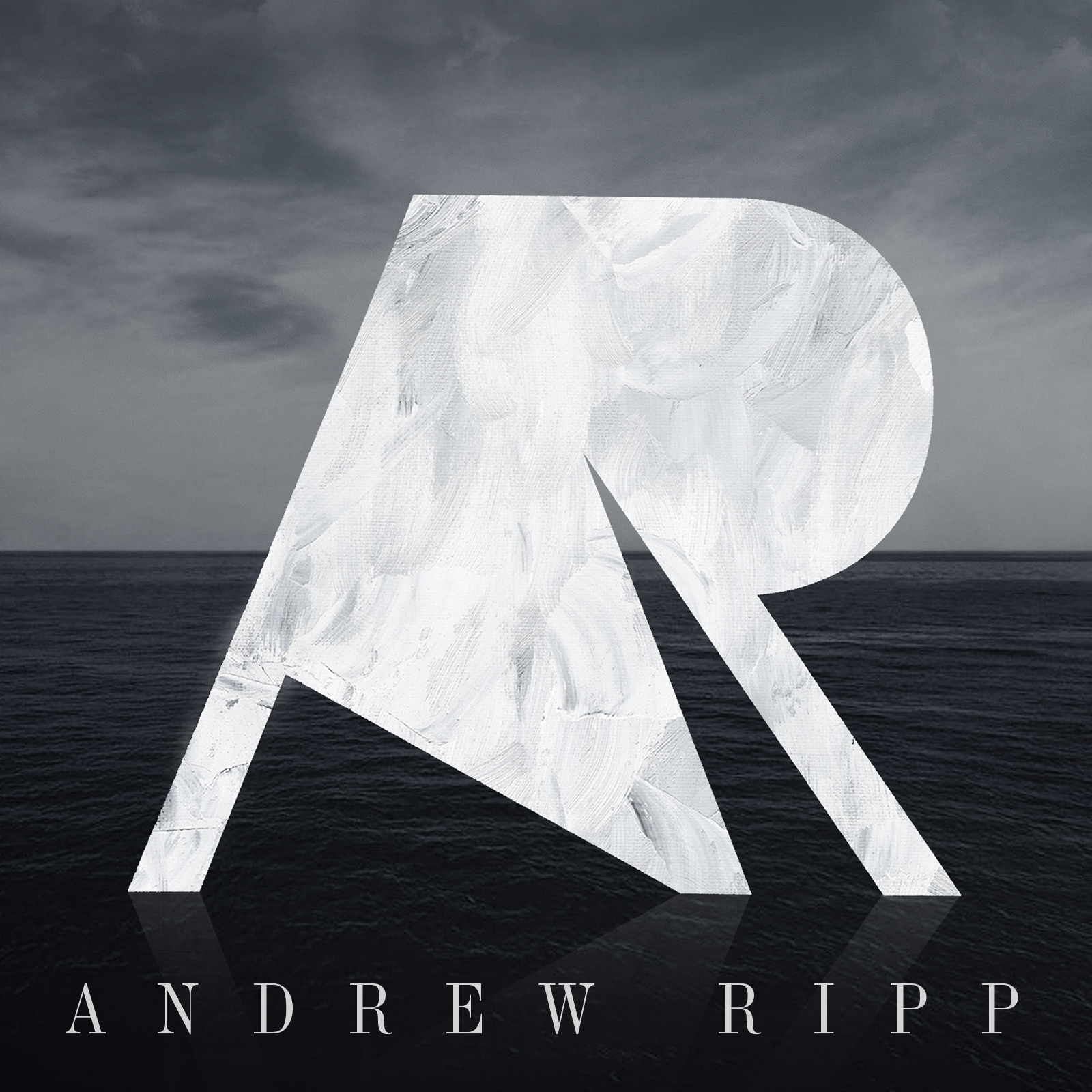 What other Area Directors are saying about Andrew:

“Listening to Andrew sing at Frontier Ranch for the first time, I was immediately captured by his raw ability and giftedness…to be honest, I was amazed that he would volunteer his time to share it with kids at camp. Having heard him many times since and having gotten to know him better off the stage, I am even more captured by his heart to serve Christ and kids with and through his music. Watching kids amazed by those same external and internal gifts only proves that Andrew is much more than a performer, he is a proclaimer of Christ.” -John Vicary

“I’ve had the privilege to work with Andrew and been able to stand behind the curtain, looking at the audience, and watch as their jaws drop when they hear the power of his voice and the passion of his music.” -Mark Springfield

“Andrew is a gifted songwriter and relative communicator to kids through his music. His voice and story are powerful. He has a way of connecting to kids that is safe and inviting. Our whole region has been blessed by his gifts and presence and kids have been wooed by Jesus through his song.” -TJ Dickerson