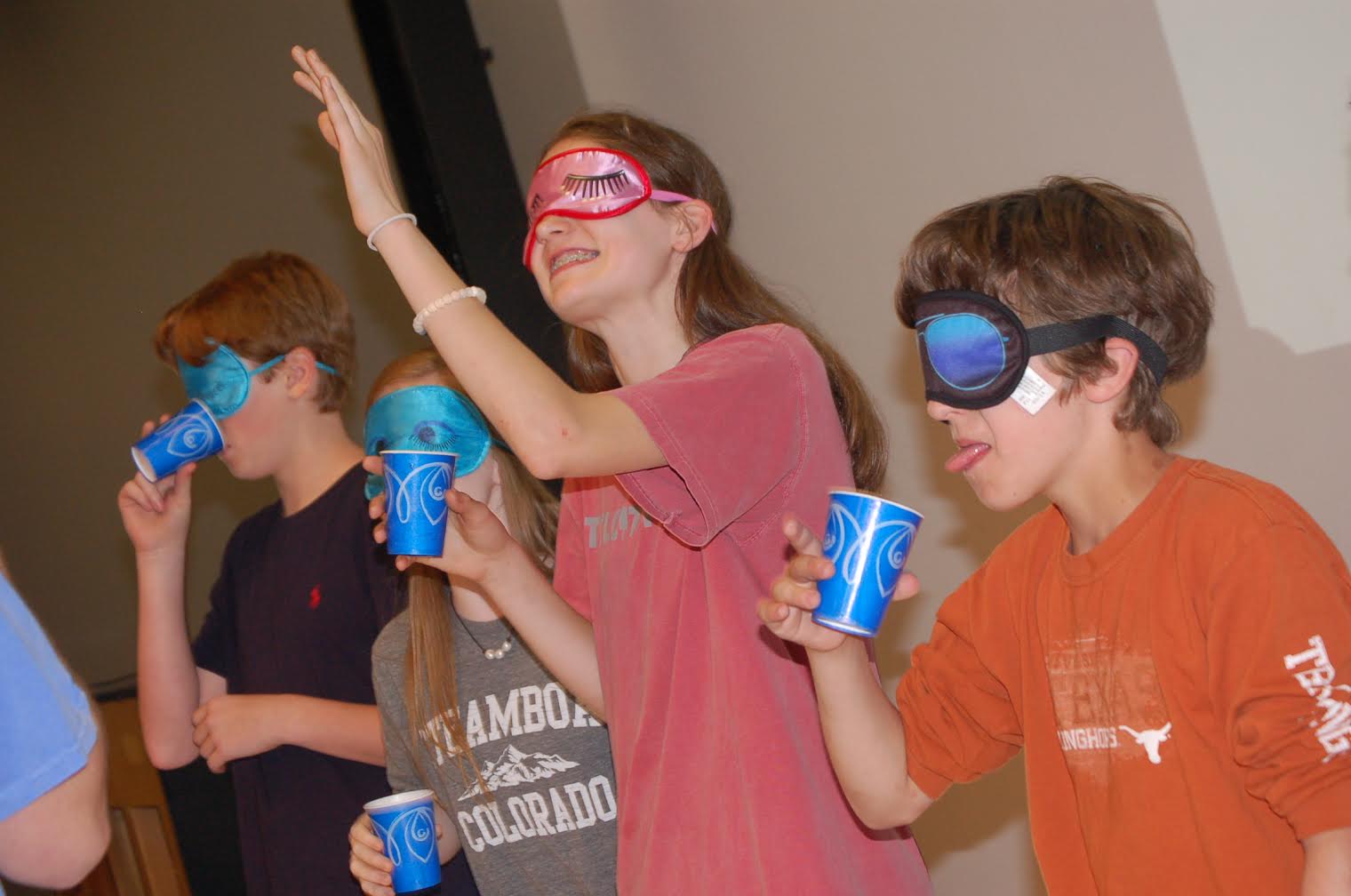 Our first-ever cereal club was a huge hit last spring and featured all things cereal. Here are some of the mixers and games you can use:

Play Human Bingo, but each square on the card contains the name of a cereal. Kids walk around to get signatures. If it’s a kid’s favorite cereal, he signs the square. (Each kid can sign a card only once.) Kid with the most signatures on his card at the end of the time limit wins… a single-serve bowl of cereal!

Divide the room into two teams. Bring up one “artist” per team and give them a cereal (Rice Krispies, Frosted Flakes, Cap’n Crunch, Wheaties, etc.). The artists draw the mascot on an eraser board or poster board so their team can guess the cereal. At the end of each round, the artists tag another kid to come up and draw.

Instead of the old relay with toothpicks and lifesavers, use coffee stirrers and Fruit Loops. Divide kids into lines and give each kid a coffee stirrer to put in his or her mouth. They race to pass the Fruit Loop from one end of the line to the other using only the coffee stirrers. (Toothpicks might leave middle school kids a little closer to each other than they are comfortable.)

Bring 8 kids up front (or 4 kids and 4 leaders) and put them in teams of 2. Each team gets two spoons and a large popcorn bowl filled with cereal and milk. The four teams compete to see who can eat their giant bowl of cereal first.

Before club, prepare 4 bowls of cereal with a lot of milk to soak. (Use a variety: Fruit Loops, Cocoa Pebbles, Cinnamon Toast Crunch and Frosted Flakes. Feeling crazy? Blend kale with milk for a fifth bowl.) Bring up 4 kids and blindfold them. Give each kid a Dixie cup with the milk from the first cereal. First kid to correctly identify the cereal wins. For each round, kids get to taste milk from a different cereal.

Then give everyone Rice Krispie Treats as they head for home!