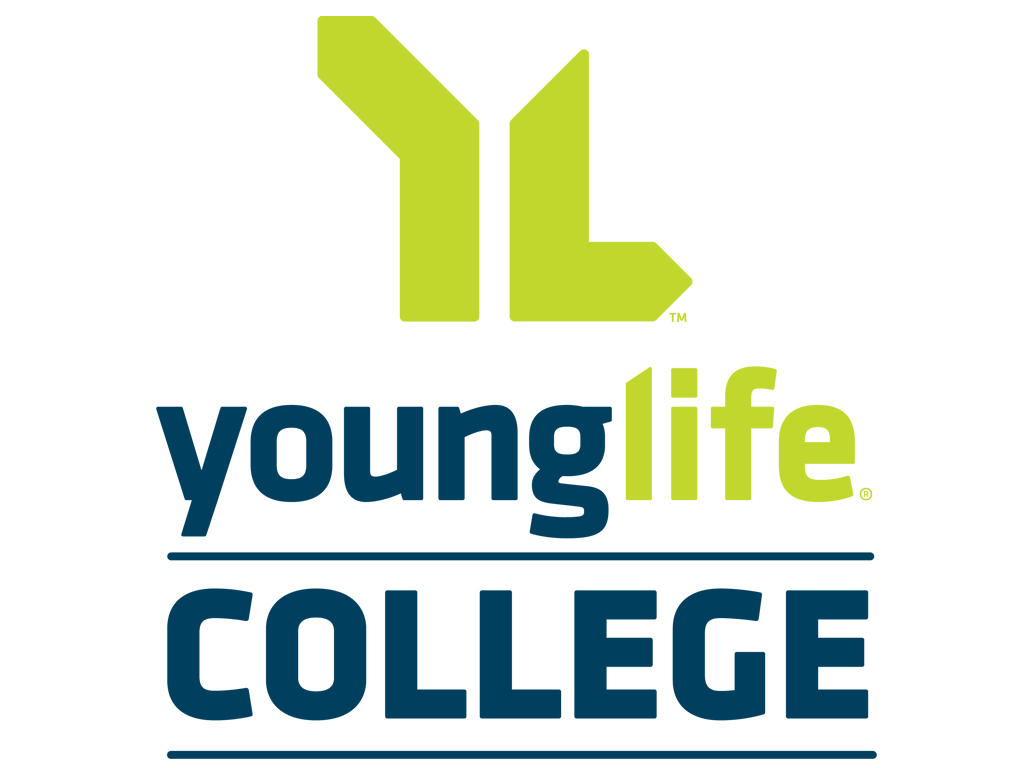 On Thursdays this fall we’ll continue sharing ‘best practices’ for YL College. These ideas have been collected for YL College leaders all around the country. Today the focus is on connecting small groups. Find more resources for Young Life College here.

How to Communicate and Connect

How to Get the Word out Early

How to Build Relationships

How to Manage Logistics