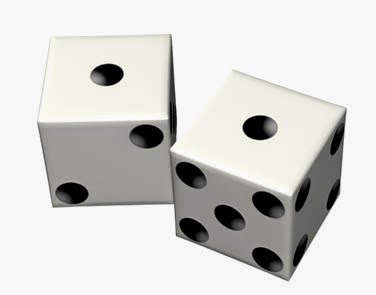 Almost every Sunday evening I have the huge privilege of meeting with a group of ten senior guys for about two hours. This was our schedule from this week’s Campaigners:

We typically play a game every week. It’s a fun tradition that guys look forward to, along with bonfires, Sunday night football, and good food.

This week we played an easy yet hilarious game. Lots of A-LOL (actual laughing out loud.)

One-roll is a game a lot of people play in YL circles. It’s a game of complete chance. To play, all you need is one or two dice and each person takes a turn rolling. Whoever rolls the lowest number has to do the consequence that was agreed upon by everyone before the game starts.

If two people roll a one, those 2 players roll again and the player who rolls the lowest gets the consequence.
Our consequence this week was four-fold. 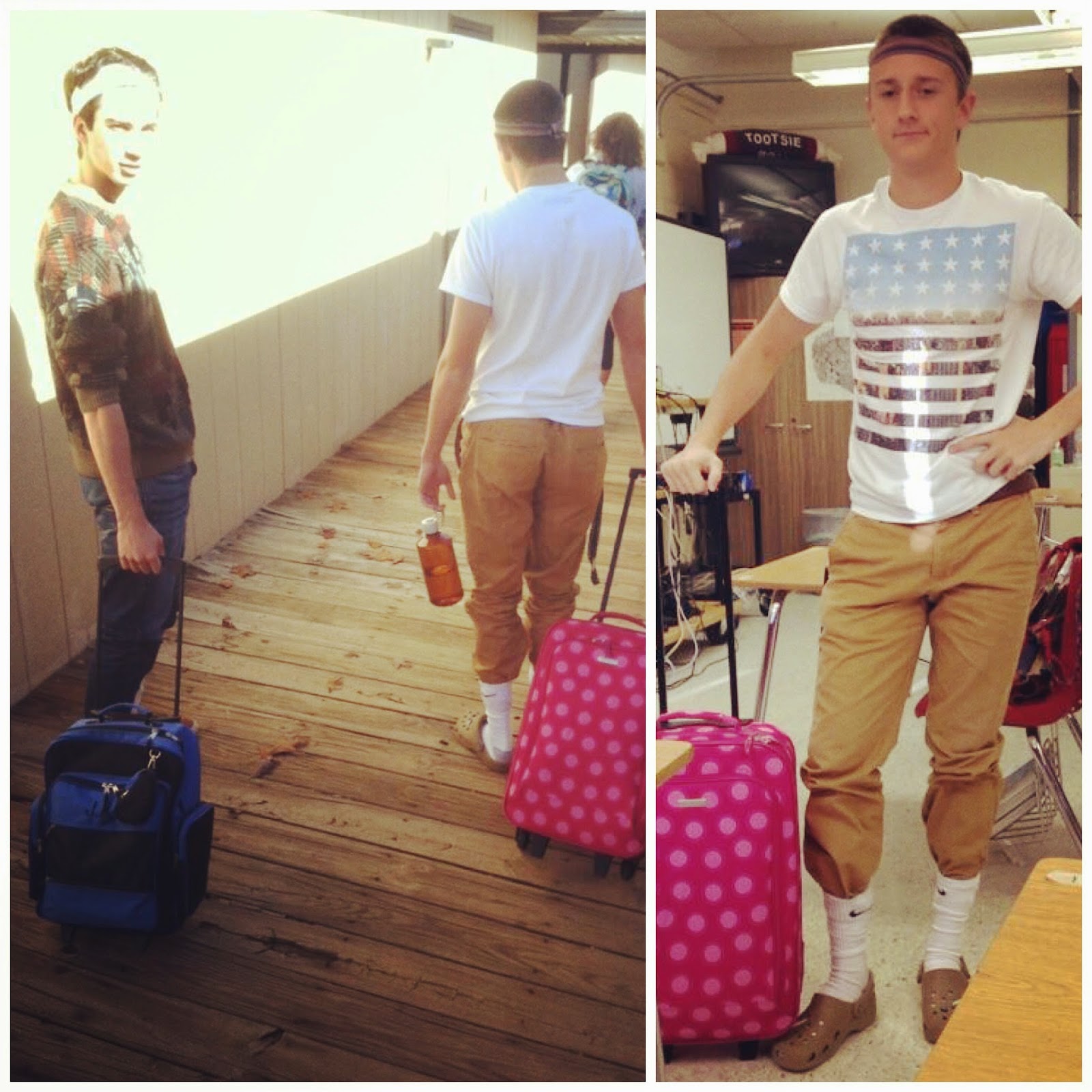 The guy who had the lowest roll would have to:

We ended up playing two rounds for two reasons. First, it was so fun we wanted to play again. Second, it’s easier not being the only guy dressed like that at school.

Make sure you choose a consequence that would not hurt anyone’s feelings and or make anyone sick. A good rule of thumb is to ask yourself: “Would you be okay with parents knowing the consequence?”  When in doubt call the parents and ask, or call your Area Director and ask their advice.

Remember the consequences needs to be agreed upon by everyone before playing. The next time we play our consequence is going to be that the loser has to hold a poster board on the corner of a busy intersection in our town that says, “Free Hugs” for an entire hour at 5pm.

What other funny but doable consequences would you suggest? Comment below or email me here. The best 2 suggestions will be mailed Young Life shirts! I’ll compile the suggestions and add them to the post. Thanks! -Drew

Other Ideas For ‘Consequences’