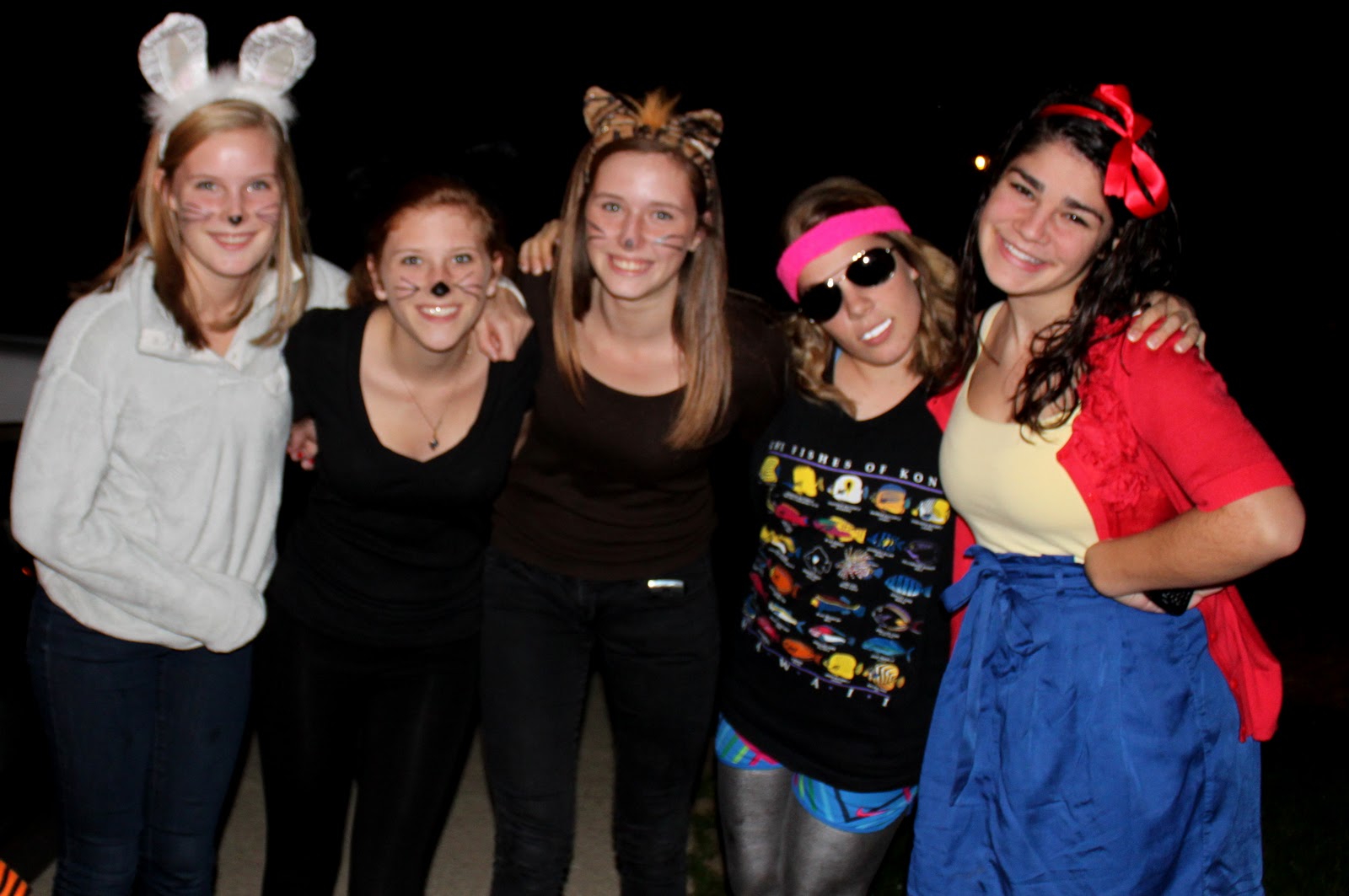 Who doesn’t love a YL style Costume Party?  Below are a few ideas to help make it YL’d and festive…

Great night to get some solid photos to throw up on Instagram throughout the week. Delegate to a high schooler to shoot the pics and upload them to your YL facebook group. 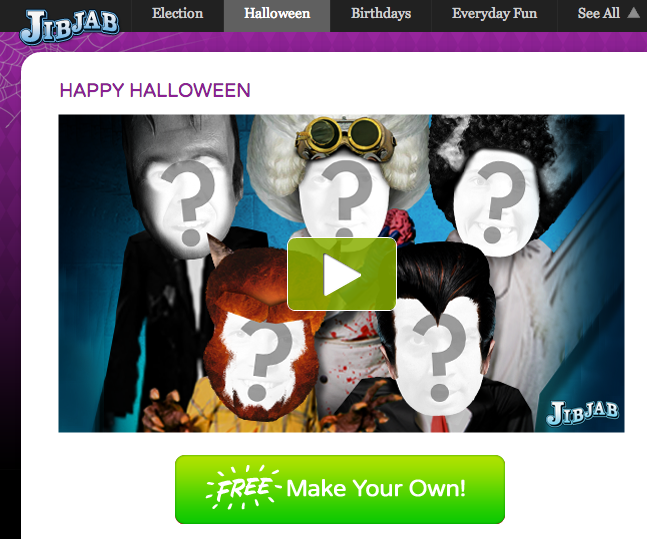 Use JibJab to make a Monster video with pics of 5 of your YL kiddos.

Costume Contest
Instead of the usual mixer, hold a costume contest. Build a run-way. Invite everyone wearing costumes to participate. Identify the best costumes before club starts, as those folks cross center stage, pull them aside. Once you have the top 5-10 and everyone else is sitting down, vote by audience applause. We’re advertising 3 prize catergories: Creative, Insane, & Hilarious. Give a good prize.

You know those folks who are too cool to dress up for Costume Club, well this game is for them. Call up 4 folks without costumes and tell them you found the perfect costume for them to wear, then make them put on a sleeping bag. After they’re wearing sleeping bags have a wrestling match. Pair off 2 at a time, winners face one another for the championship. Just a Costume Club spin on the old sleeping bag wrastlin’ game. 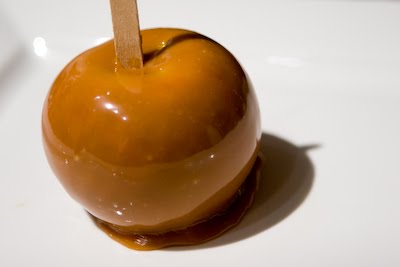