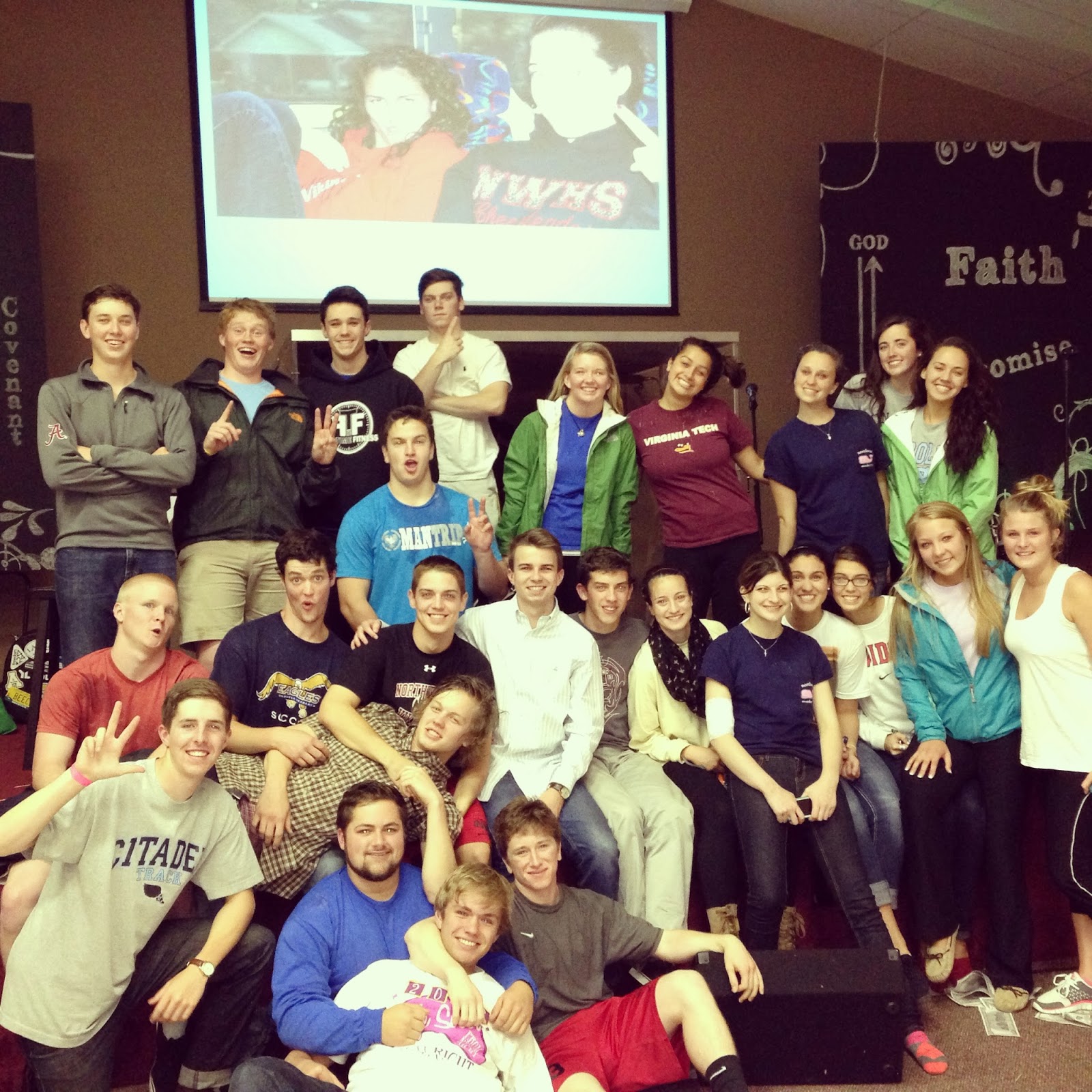 In the past we’ve basically had one way to be involved in Young Life as a senior, by being a ‘Senior Leader.’

A problem we’ve encountered is not all the folks who want to be SL’s are mature enough in their faith and ready to lead freshmen. Some have even verbalized ‘I want to lead, but I’m just not sure what I believe.’

It’s hard to give a tour of a city you’ve never visited. It’s difficult to give directions to a place you’ve never been. So this year we decided to make a distinction in the roles we offer.

Three Roles We Ask Seniors To Play In YL

“If you want to lead freshmen to Jesus, apply to be a SL.”

We only have half of the number of SL’s we had last year but we’re excited about being able to take this smaller grouper deeper. If you’ve never read the classic, The Master Plan of Evangelism, I highly recommend it. In it Robert Coleman shows the method Jesus used to spread the Gospel was pouring deeply into a few.

“If you want to lead club games, apply to be on the Program Team.”

In addition to seniors, we also opened the PT to 11th graders. We’ve split up into 5 smaller program teams, each with 4-6 kids. We have 10 clubs each semester so each PT is responsible for planning 2 clubs.  It works out well and gives juniors and seniors ownership over club, even if they’re still figuring out what they believe. All SL’s are automatically placed onto a PT and each of the 5 Program Teams are led by one of our 5 adult volunteer leaders. We did an area-wide ‘Program Team Training’ in early September and will bring all the PT folks from Greensboro back together in mid-October. 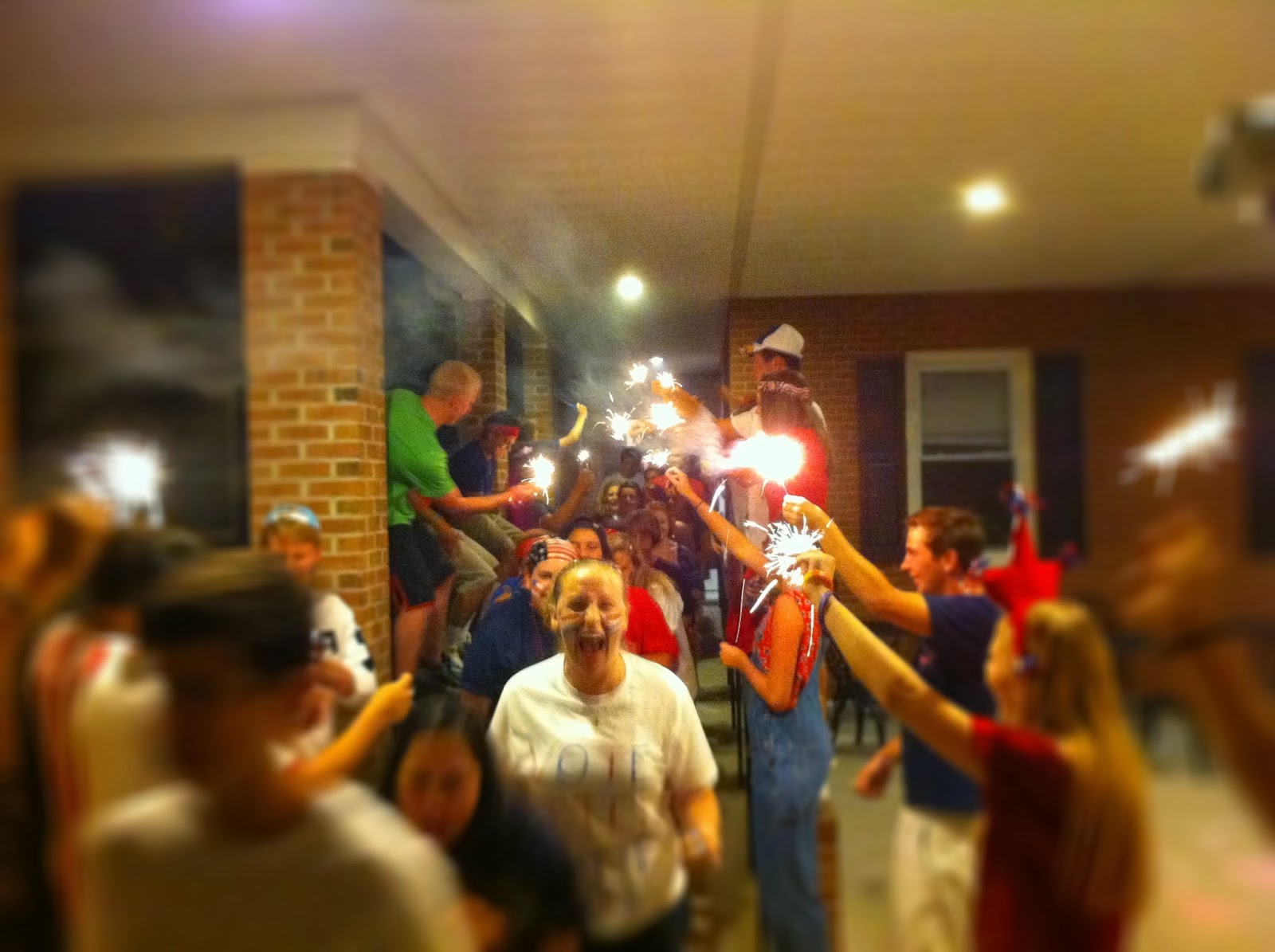 “If you just want to come to club and enjoy it as a spectator during your senior year, come on, just help make the tunnel!”

Often seniors will feel like they don’t belong anymore when they see other seniors leading. One small way we attempt to give ownership to every senior is by inviting them in to the club room before anyone else. You know how you feel important as a leader getting to go into the dining hall at camp before the campers are let in? Same idea.  After they come in we get them fired up and they form a tunnel for all the underclassmen to enter into club. It’s awesome, every-single-week!  Find more details on how we start club here.