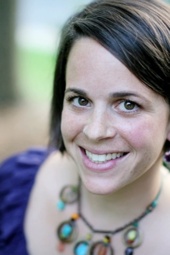 “If I find in myself a desire which no experience in this world can satisfy, the most probable explanation is that I was made for another world.” -CS Lewis, Mere Christianity

On January 5th, Amy DiBias Patwa went home to be with Jesus. Amy was a friend to many of us in the mission of Young Life. She was a YL kid during high school in Charlotte and then served over a decade as a volunteer leader and on staff in Louisiana and North Carolina.

You might remember reading Amy’s story on The Young Life Leader Blog in July 2011.

Leading Young Life As A New Mom With Cancer, Part 1

Leading Young Life As A New Mom With Cancer, Part 2 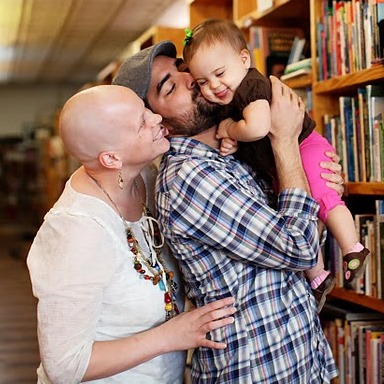 Two and half years ago Amy began a fierce battle with breast cancer. And she fought hard. She fought because she loved life and she lived it well. She fought for her faithful husband, Adam, and her sweet three year old daughter, Charis. Amy fought because she so desired others to know this Jesus that had captured her heart.

Amy and I worked on YL staff together and she truthfully was one-of-a-kind. On the way home from her funeral yesterday I told my wife I bet there were twenty women there who considered Amy their closest friend.

Why?  Because she didn’t wear a mask. She was real. She was quick to invite others into the home of her heart, even though there were dirty dishes in the sink. Amy knew she was broken and she was willing to share her pieces.

Amy was relationally brave. Willing to risk. Willing to fight. She was irreverent. She chose truth over couth. She plunged head first into the lives of her friends, not fearing the messes she might find. She wasn’t foolish enough to believe she could clean up herself, or anyone else, but she was confident in the One who could.

During Amy’s funeral, her pastor, Mark Upton, shared a quote from Bill Goans. “The more serious you take the Gospel, the less serious you take yourself.” That described Amy to a T.  She was so convinced she was Abba’s beloved that she lived with the passion and joy of a child. One can only imagine how big she’s smiling now. 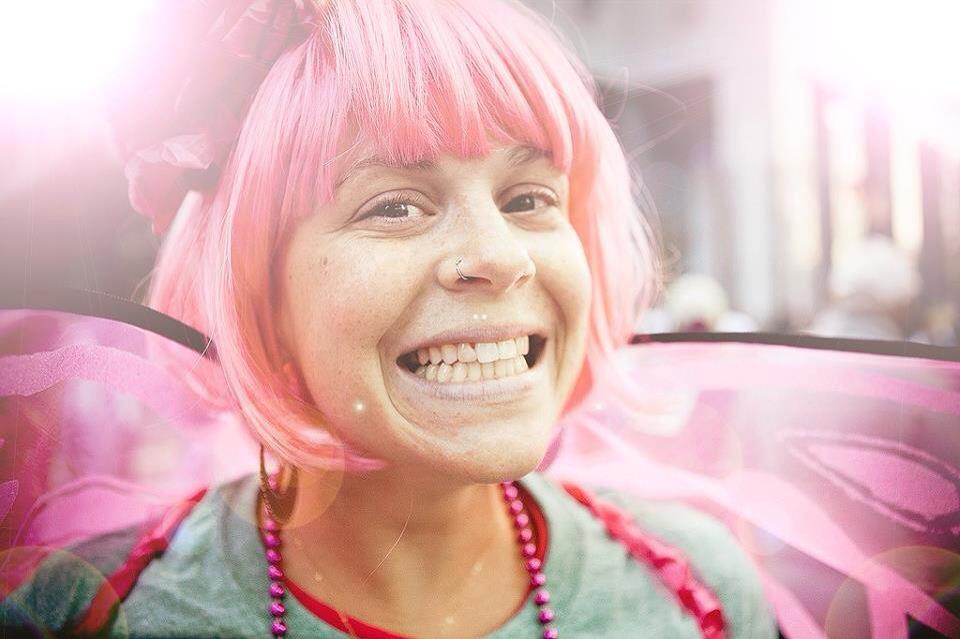 Here are the lyrics to ‘Happiness’ by Ed Cash, sung at her funeral per Amy’s request.

Give Me Jesus: A video of Amy & her daughter Charis.

amy from jen + chris ((we are photographe on Vimeo.