Battle of the Brackets Club

A friendly reminder to follow your local and state guidelines regarding gathering safely! #COVID19

The March Madness has begun! If you’re hosting a “Battle of the Brackets” club, below are some ideas to get you ballin’.

Encourage everyone to wear gear from their favorite college team, and if they don’t have a college team they love, just wear any sports gear. Give a prize to whoever looks the “sportiest.” Lunch with a leader is always a winner!

Play knockout with a nerf hoop. If you have a big club, borrow a couple of hoops. You can go with the stand-alone kind or the one that hangs on a door. Ask folks on your YL committee who are parents of young children if you can borrow some goals for the night, or ask at your church!

Again, use a nerf hoop. Have “celebrity judges” who are dressed in skit clothes and use accents. This is a great way to get teachers or school administration involved! Have the judges award for creativity, style, and level of difficulty. Make scorecards for the judges.

Pre-select your participants. Have them wear costumes: basketball jerseys, headbands, wristbands, tall socks, etc… You can also help them think through creative ideas using props, other people, and theme music.

You could also do a 3-point competition with a similar style.

Arizona St. University has a hilarious tradition called “The Curtain of Distraction.” They have a curtain in the front of their student section and when the opposing team is shooting free throws, they open the curtain and someone in a crazy costume pops out. This has “Young Life club” written all over it.

You can watch an ESPN video about it here. It wouldn’t be hard to recreate a similar curtain at club and pick 4 contestants to each shoot 5 free throws and have different folks come out to distract them. If you pull this off, email us a pic or video and we’ll feature it on social media and add it to this post.

Put the #’s 1-64 in a hat/bowl/bag. 64 kids will draw and then represent the corresponding team to that number (as the teams are seeded in the NCAA tourney). As the tourney unfolds, whoever is paired with the winning team wins $ off of summer camp. If you have 32 kids at club, get each person to draw twice, having a better chance to win.

They have 50 million+ followers on YouTube and are fans of Young Life. Especially if you’re planning a WyldLife club, you could show some highlights of their trick shots or, better yet, film your own. This could be a fun contact work idea to make a trick-shot video to show at club.

Go ahead and plan now to watch some of the games with your middle, high school, or college friends. Look into local restaurants with TVs and see if you can reserve a room for your Campaigners group to watch the Elite 8 or Final Four rounds. 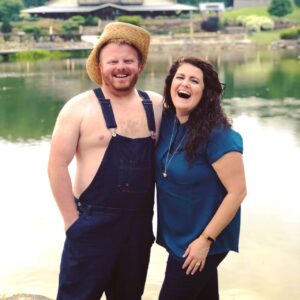 The Keys To Camp Follow-up: Part 1

One-on-Ones: Both at Camp and at Home 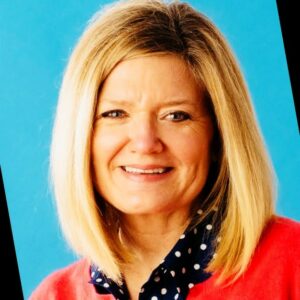