He Cried for an Hour 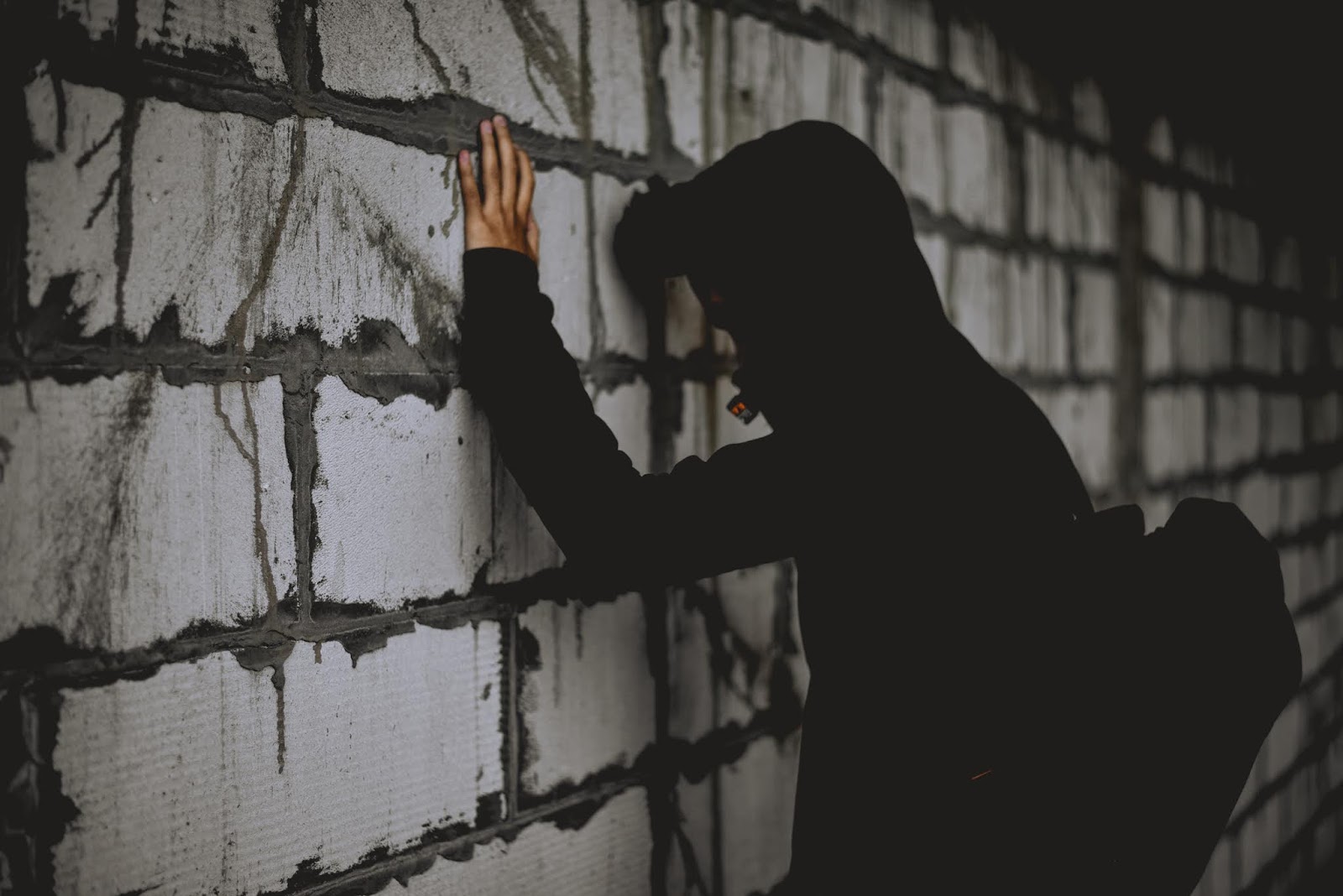 He cried for an hour. Sixty straight minutes of weeping, head buried deep in a hoodie.

Although my seventeen-year-old friend looks like a future Olympian, at that broken moment, he could hardly breathe. I couldn’t even understand the words he wailed between his gasps for air.

Eventually, I put the pieces together.

In the past month, he’d wrecked his car, been cheated on by his girlfriend, failed multiple tests at school, and repeatedly been excluded by his group of friends. But the heaviness of all of that paled in comparison to the pain in his eyes when he began listing the daggers his own father had recently thrust into his ears.

“You are lazy and worthless.”

“You’re a waste of my time and money.”

“You’re never going to amount to anything.”

And then the dam burst even more.

Maybe you’ve experienced similar situations with your teenage friends. In those moments of brokenness and pain, there’s a temptation to immediately try and fix the problem.

But in those moments, more than a solution, our friends often just need a shoulder.

Henri Nouwen describes the difference between care and cure:

“Care is something other than cure. Cure means “change.” A doctor, a lawyer, a minister, a social worker—they all want to use their professional skills to bring about changes in people’s lives. They get paid for whatever kind of cure they can bring about. But cure, desirable as it may be, can easily become violent, manipulative, and even destructive if it does not grow out of care. Care is being with, crying out with, suffering with, feeling with. Care is compassion. It is claiming the truth that the other person is my brother or sister, human, mortal, vulnerable, like I am. When care is our first concern, cure can be received as a gift. Often we are not able to cure, but we are always able to care. To care is to be human.”

As I fought the temptation to “cure” my friend this week, I was reminded of this 3-minute video from Brené Brown on empathy.

In it, Brown gives an example of a helpful response:

“I don’t even know what to say right now, I’m just so glad you told me.“

“Rarely can a response make something better.

What makes something better is connection.” 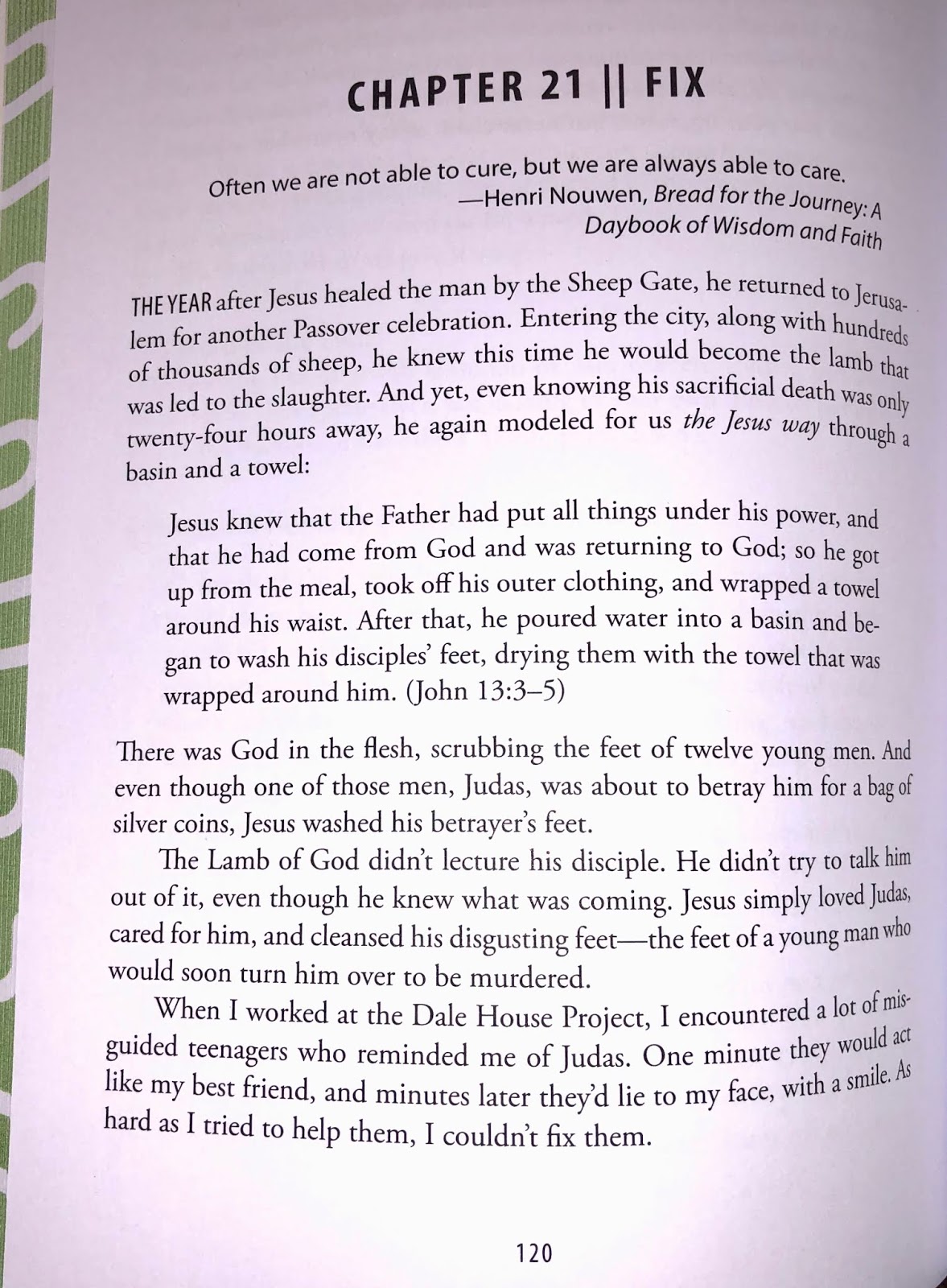 If you’d like to learn more about how to care for hurting
kids, check out Chapter 21 of Alongside: Loving Teenagers with the Gospel.