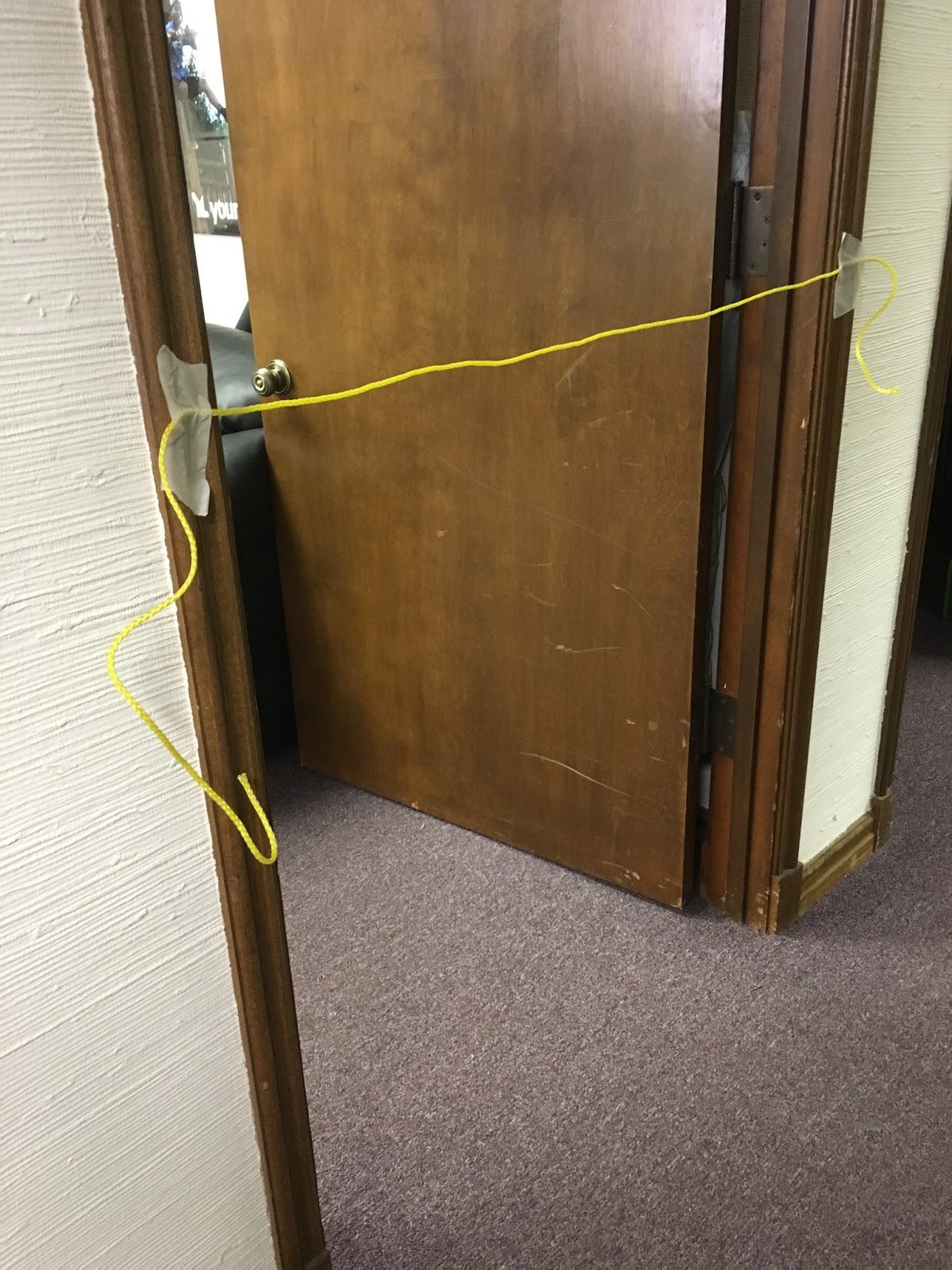 Steven was not a “cool kid.” He came every week to WyldLife, but he was never in the center of any group. He’d make efforts to be a part, but because he was a little different than the other kids his age, they wouldn’t include him.

One week at club, we played “over the rope.” This game is SO SIMPLE. I was hesitant to do it because I figured it had been done a million times and that kids would be bored.

You know the game: tape a rope across a doorway, and every kid has to make it over the rope and into the club room without touching the rope. The kids who are natural leaders automatically stepped up and began lifting kids over the rope one by one. Immediately the beauty in this gesture struck me- watching middle school kids help each other get into the club room where they would hear the Gospel warmed my heart.

About halfway through the group, it was Steven’s turn to go over the rope. As the two kids reached to help him over, he refused their help, and in one smooth move jumped four feet over the rope and into the club room. The reaction was electric. Kids were high-fiving Steven, patting him on the back, and there were echoes of “did you see that?!” all through the room. The grin on Steven’s face was worth a million dollars. He felt like a hero. He felt celebrated and supported, something that I don’t think he’d experienced with his peers ever before.

When it came time for the club talk, Steven was more tuned in than he ever had been. Something about the way he felt translated into his willingness to buy in.

As we plan WyldLife clubs, we get the privilege to create space for moments like these. In the process of planning club, let’s look for games that can give kids opportunities to be heroes and pray for those moments.