How To Make Your “Run-On” The Talk Of The School 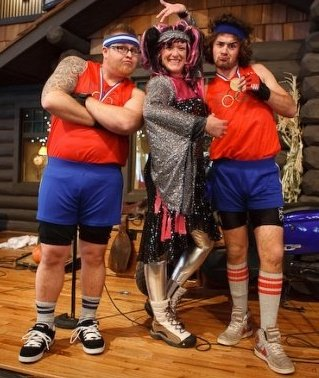 A favorite Young Life tradition is the “run-on skit.” A “run-on” (or “walk-on”) is simply a skit where the same characters appear every week. Find ideas for run-on skit characters here.

There are two main options for how to run your run-on:

The skit characters appear weekly at Club with no storyline, simply to run-games, sell camp, give announcements, etc… Think of “Deep Thoughts with Jack Handey” from Saturday Night Live or “Mr. Good Times” (a game show host that repeatedly says “Because it’s always a good time with…MR. GOOD TIMES) or “The Good Morning Young Life Guys” (that wake kids up with video cameras).

Skit characters appear weekly in Club, each week revealing a little more of their story. Typically this method is used to sell camp.

Example: Twin brothers from different mothers, “Montgomery” and “John Michael” are competing in a local arm-wrastlin’ contest with hopes of getting to the World-Wide Arm Wrastlin’ Championships in Jasper, Georgia at a lil place called Tarp Cop Shove. (Which happens to be “Sharptop Cove” where you’re going for fall camp.) Each week they either train or have a competition. Since every good story involves overcoming conflict, villains are introduced (can be played by kids or leaders) and attempt to thwart their dreams.

Club games can be used as “training opportunities” for Montgomery and John Michael. It’s great when you can pair up the sin talk week with the run-on week where all hope seems lost (because Montgomery broke his arm). Then the cross week is where he comes back out of nowhere and wins the semi-finals with his left arm to advance to Tarp Cop Shove. Maybe even make a video to show on the bus to camp?

Many of you already know these basic ideas above, but here are three bonus ideas. They can help your run-on skit create momentum in the school and even help motivate kids to invite their friends to Club.

THREE WAYS TO ROCK OUT YOUR RUN-ON

Create a Snapchat or Instagram account for your run-on characters. A few summers ago at Sharptop, “The Desire” was one of the program characters. The day after we came home from camp, I kept seeing online that my high school friends had become facebook friends with “TheDesire Jones.” It was a fun way to keep that camp momentum going.

Connect with a local screen-printing business and ask them if they can cut you a deal on printing some t-shirts with your run-on characters’ faces on the front. If you can’t get a good deal, try to find a sponsor. Often an area business will pay for your shirts if you put their logo on the sleeve. They don’t have to be super high quality, but just something to use as a prize all semester for the winners of the games you play during club. 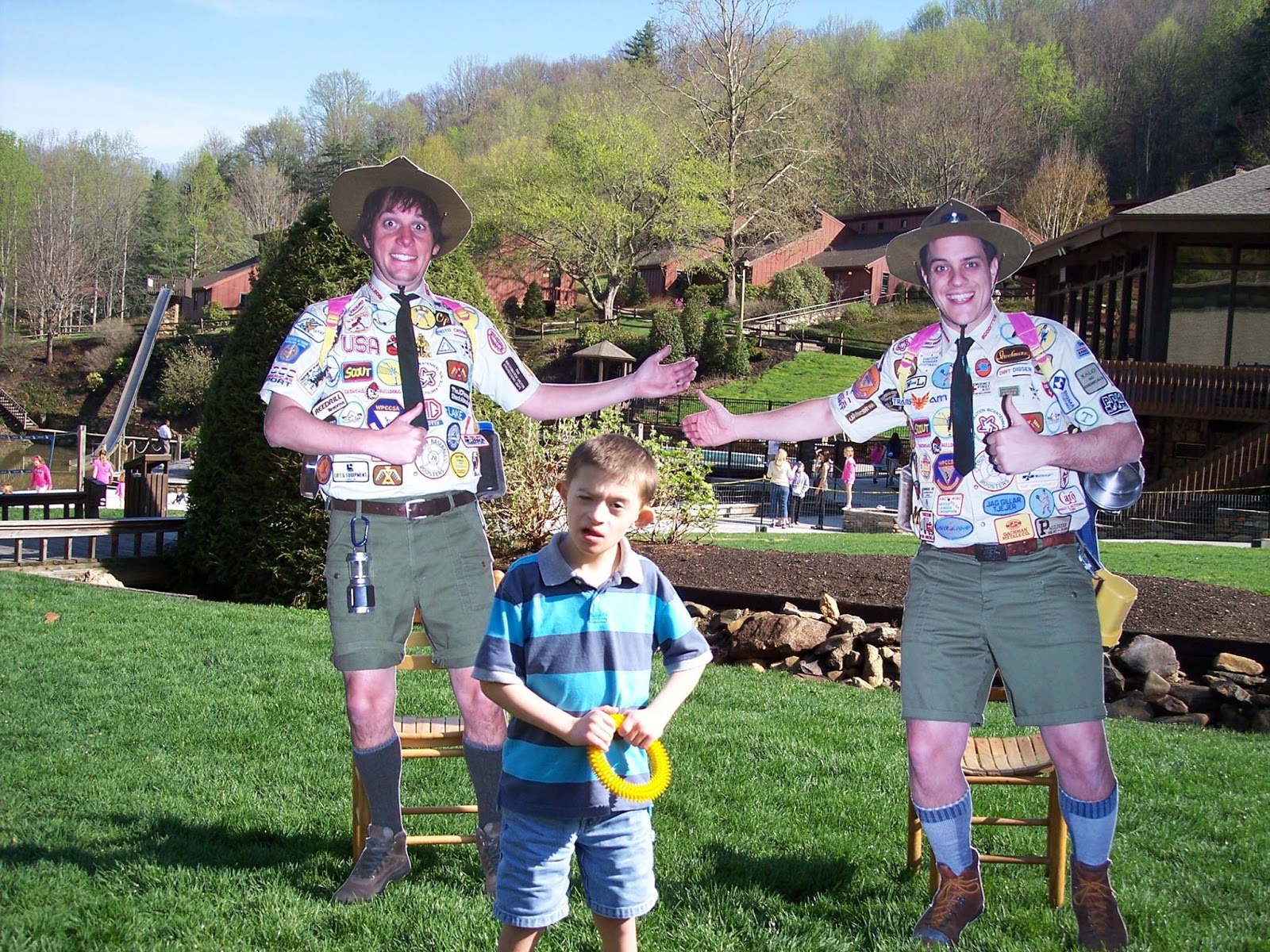 Honestly, who doesn’t like to get their picture taken with a life-size cardboard cut-out? Contact a local printer/sign company and see if they’ll give you a deal, maybe even ask a parent to help pay for them. Likely will be around $100.

The rest of the semester put the cardboard characters in funny places around town (like kids’ bathrooms/the principal’s office/local hangout spot) and taking pictures of them to show at Club.

If you have any other ideas that have made your run-on a success, email us here! -Drew