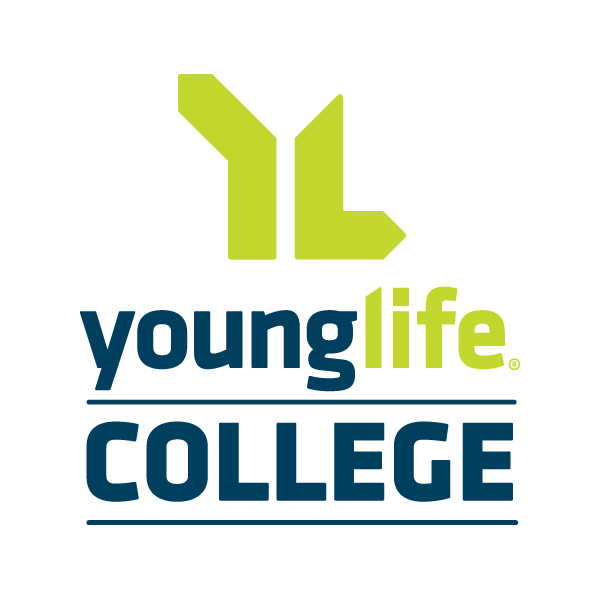 Thanks to Stephanie Farmer and a host of other Young Life College folks, we’re excited to share with you some ‘YL College best practices’ over this next week and on Thursdays in the fall.

All of this week we’ll focus on different aspects of doing club for college students. Let’s get the ball rolling with games that have proven to be crowd-pleasers for college-aged folks. When we looked at the “best practices” we collected, we saw a few themes pop out.

Appeal to their increased desire to complete their “Spouse Quest”. Either do a little match-making or pit the genders against each other and watch the sparks fly.

Have a Smaller Club?

Some of you may be wondering, “Well, our Club is kind of small. What games would I do then?” Our respondents reported that whole group games are usually the most successful. Games that don’t need a lot of explanation and don’t have a ton of steps. Examples: the Family Game, fishbowl, pass the food, etc.

What Doesn’t Work With College Students?

Messy games! I know, we all need a second to mourn this great loss (moment of silence)… But we can roll with the punches! Our students are feeling more sophisticated and classy now that they are in college. Your students may have lost their attraction to the undignified glory that embodies a messy game. Who wants to look foolish with their future bae across the room anyway?

And your club may have this same too-cool-for-school attitude beyond just messy games. There have been some college areas that report they don’t do ANY games at all (“They wouldn’t come back if we did.”). Can’t win ‘em all with games!