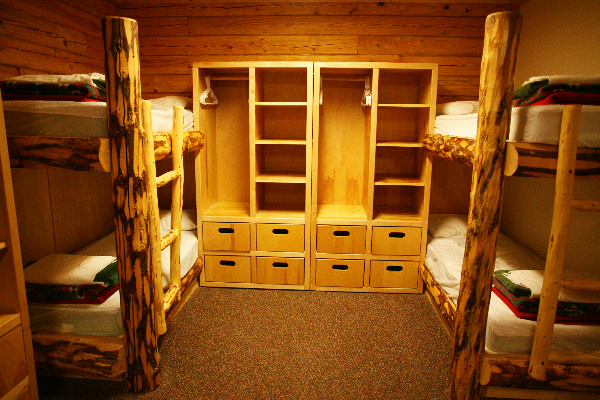 Club is over and you’re headed back to the cabin with a
group of middle school friends. What does cabin time look like at WyldLife camp
and how can you make the most effective use of that time?

After each leader meeting at camp, review the cabin time
questions provided by the speaker. Make sure there is a question that “every
kid can get an ‘A’ on” so that everyone has an opportunity to speak. Be
prepared with extra questions and different ways to ask the speaker’s
questions.

WyldLife leaders sometimes have low expec­tations for cabin
time, but let’s un­derstand that it will be meaningful, helpful and
important to kids. Even kids who don’t speak in cabin time often say “It’s my
fa­vorite part of the week!” Cabin time may be short, but that doesn’t mean it
didn’t go well. Kids do process what they hear, but they may not verbalize
their thoughts, especially early in the week.

Look for small victories in cabin time – stay­ing on subject
for a few minutes… every kid speaking… one kid giving an honest answer. Check
in with your fellow leaders frequently during the week to celebrate those
victories together.

Affirmation is one of your biggest roles during cabin time.
Kids need to know you care about what they say – most WyldLife kids will speak
directly to their leader rather than the group so even facial expressions are
import­ant. Pay attention to what kids say rather than worrying about the next
question. Say “thank you” or “Wow! That’s a great story!” when a kid speaks.

Bottom line… we need to pray and then let what happens,
happen. WyldLife cabin time looks different every time, but as one veteran
WyldLife leader said, “It’s a good cabin time when we know that kids felt heard
and that what they say matters.”