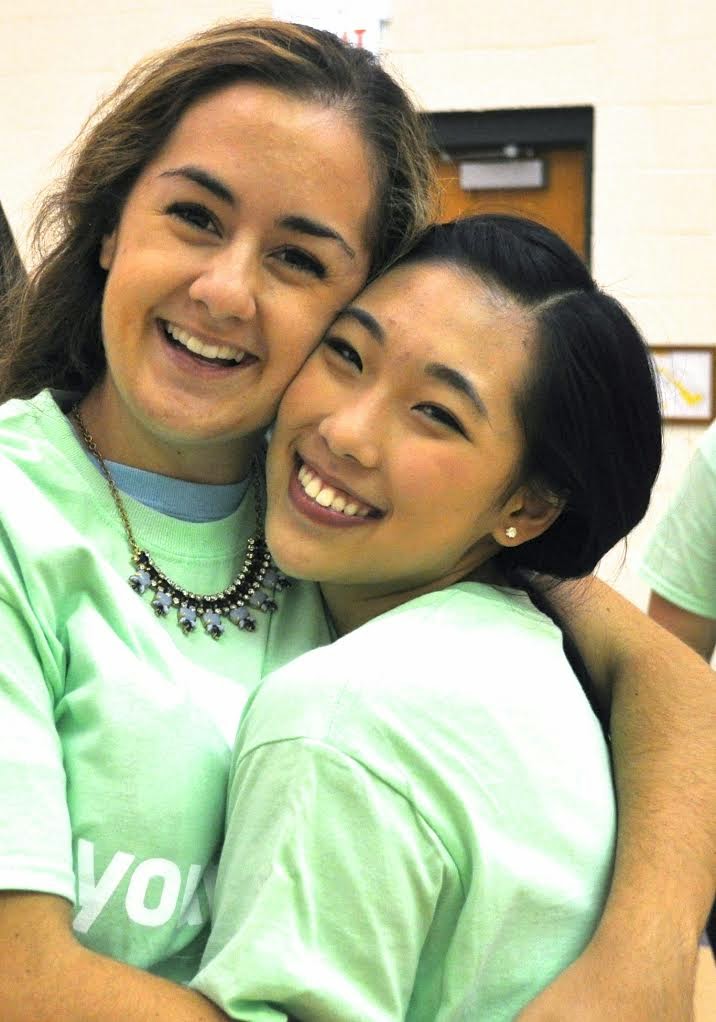 (thesis: Jesus experienced a lot of the same things as us – but with one important difference!)

This semester we’ve been talking about a God who’s present in all of those things, in morning chores and in cliff-jumping, in the hallways and at sports practices. God can be in all those places because He actually lived here on earth, with ordinary people, two thousand years ago.

The capitalized Word in this passage means Jesus, so it reads “Jesus became flesh – a real person – and made our world His home.”

This is a CRAZY statement that has changed world history, because there are no other religious figures in major faiths who claim, as Jesus said, to be 100 percent, bleed if they get a papercut, human. Other religions have human leaders who said God gave them a special orders or powers, or they have god-figures who are only gods, never human.

Christians believe Jesus literally walked the earth and did normal, human things, rather than being a god-figure who sat on fluffy clouds and threw lightning bolts. Here’s just a sampling of what the Bible says Jesus did. I’m not going to give specific verses, but I’m happy to talk about it after with you. For now, listen and see if anything sounds familiar to your life:

Jesus didn’t just walk around doing normal things like eating and paying taxes. He also experienced life the same way we do emotionally, full of highs and lows. Jesus felt:

Earlier in the Bible, and after Jesus leaves earth, God appeared through wind, fire and other ways. But by becoming fully human, a person who could be hangry and go to weddings and cry – God can understand our lived highs and lows because He’s been there.

The phrase “made His dwelling among us” means the difference between telling a friend “sorry, you had to be there” to explain a situation and laughing about the same inside joke because something happened when both of you were there together.

So Jesus was exactly like us, but with one big difference: He’s the only person who’s lived without sin, without doing one single thing wrong His whole life. His perfection seems like an impossible standard for us, because like Tim talked about last week, nobody can go a day without doing something that separates us from God.

Jesus did one major thing that none of us can ever do to fix the issue of His perfection and our inability to live up to His standard. We’ll talk more about how He fixed the problem of sin next Club, but if you want some spoilers, talk to any of the leaders after Club.