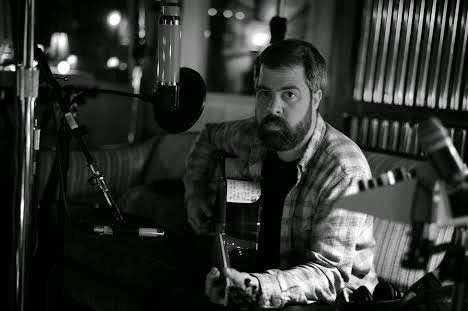 Neal first connected to Young Life as a high school student in Greenville, SC and later as a volunteer leader while attending the University of Tennessee. Neal moved to Nashville, TN in 2007 to be closer to his friends Drew and Ellie Holcomb, and Matt Wertz, and to pursue his own career in music. At the invitation of Glenn Austell, Neal served as camp musician this summer at Windy Gap. Neal has been playing on weekends while continuing his tour to support his new album, “Good Guys.” Neal is currently opening shows for Matt Wertz.