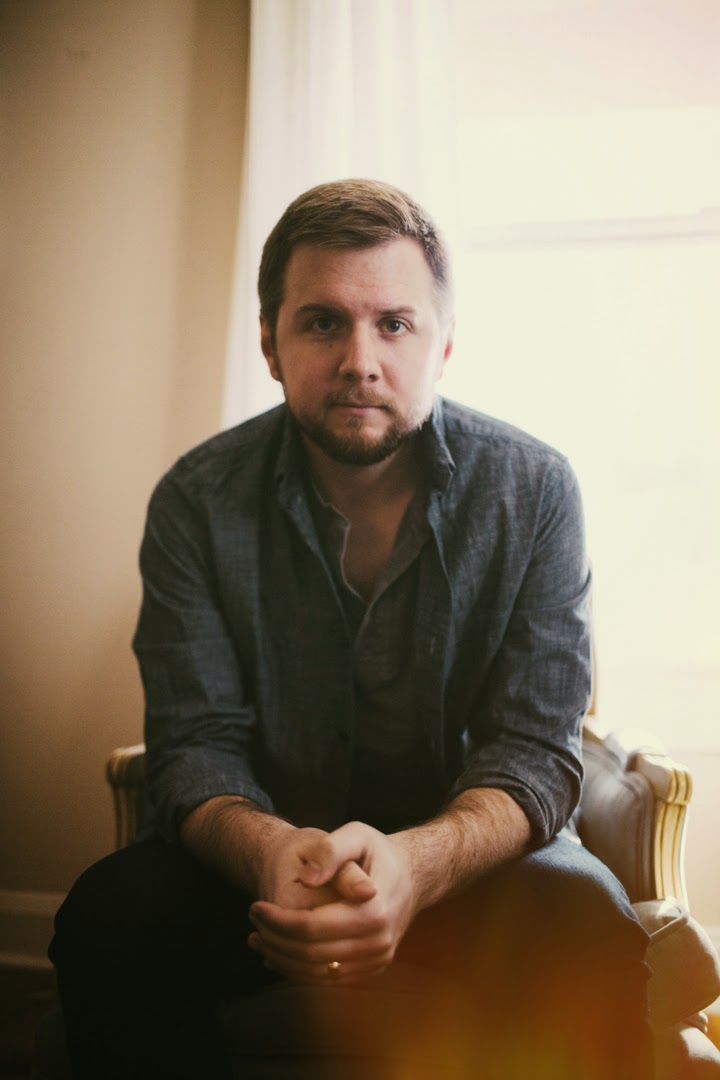 Our first artist is Sam Heilig. Sam first got connected to Young Life as a high school student in Snellville, GA. He later became a volunteer leader while in college at the University of Georgia. In 2008, Sam began leading club music at Sharp Top Cove for weekend camps. One weekend, the camp musician had a last minute conflict that kept him from playing, so Sam filled in and he’s been doing it ever since. This summer Sam was the camp musician during 1st session at Crooked Creek Ranch. Sam has a brand new album, Broken Branches that just released. Download it on iTunes here.