How To Use A Treadmill In Club 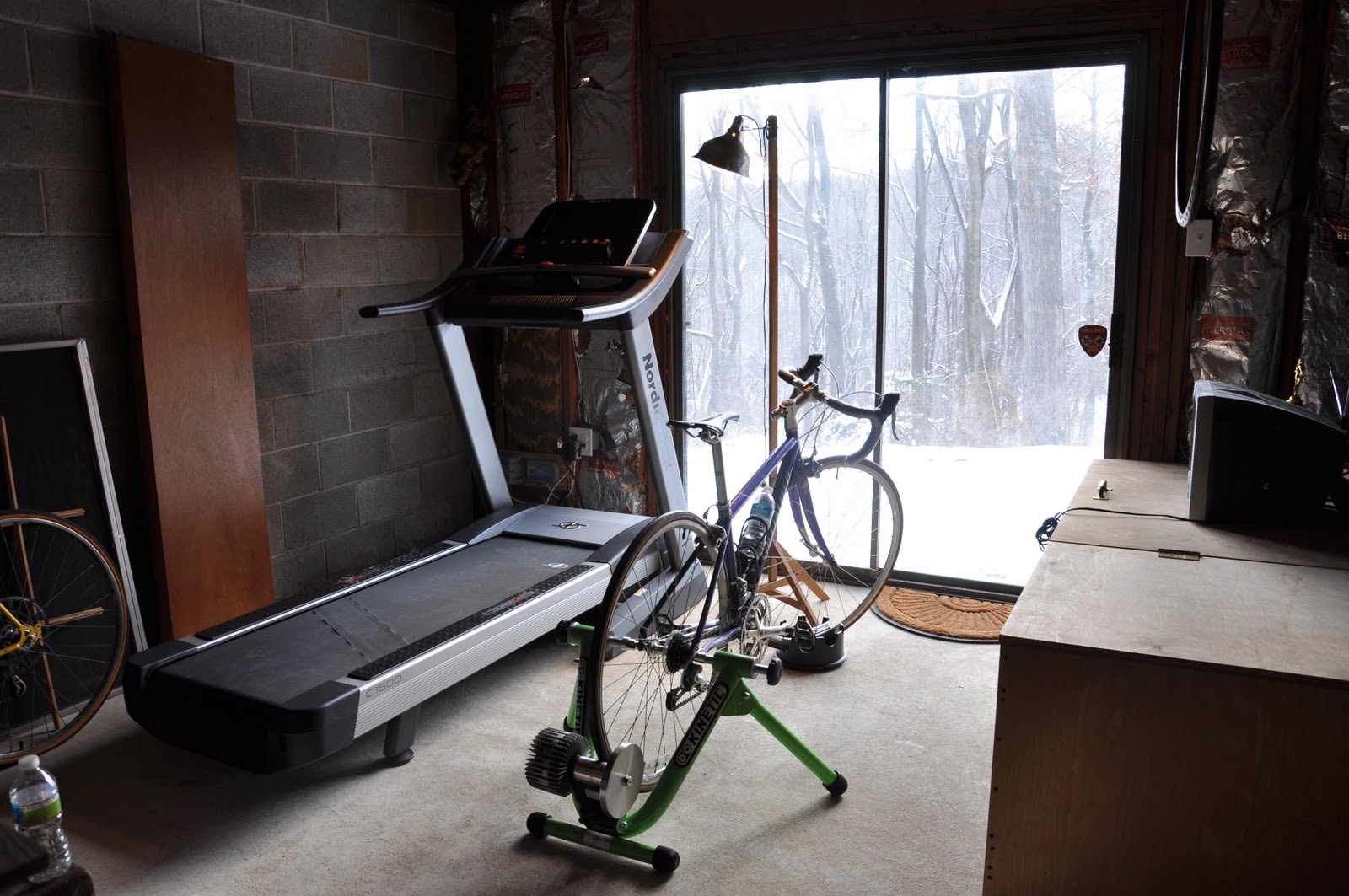 If you have club in homes, then you’ve probably had to do some last minute improvising:  Moving furniture, hanging sheets, scavenger hunting for extension chords, etc…

This weekend at Rockbridge I was talking with Scott Reintgen, YL leader in Durham/Chapel Hill, and he told me a pretty funny way they had improvised during club. Scott said they used to have club in a home that had a heavy treadmill in the room where they met. Typically they just moved it into a different room, but one night, they decided to actually use it during club.

The deal was, Scott had to run on the treadmill during club, but the louder kids sang or cheered, the faster he had to run.

The storal of the morey: If you’re having a hard time getting kids to sing during club, go find a treadmill.

Thanks for sharing Scott!

What other ways have you creatively improvised during club?