Ministering to Military Kids: Club Beyond 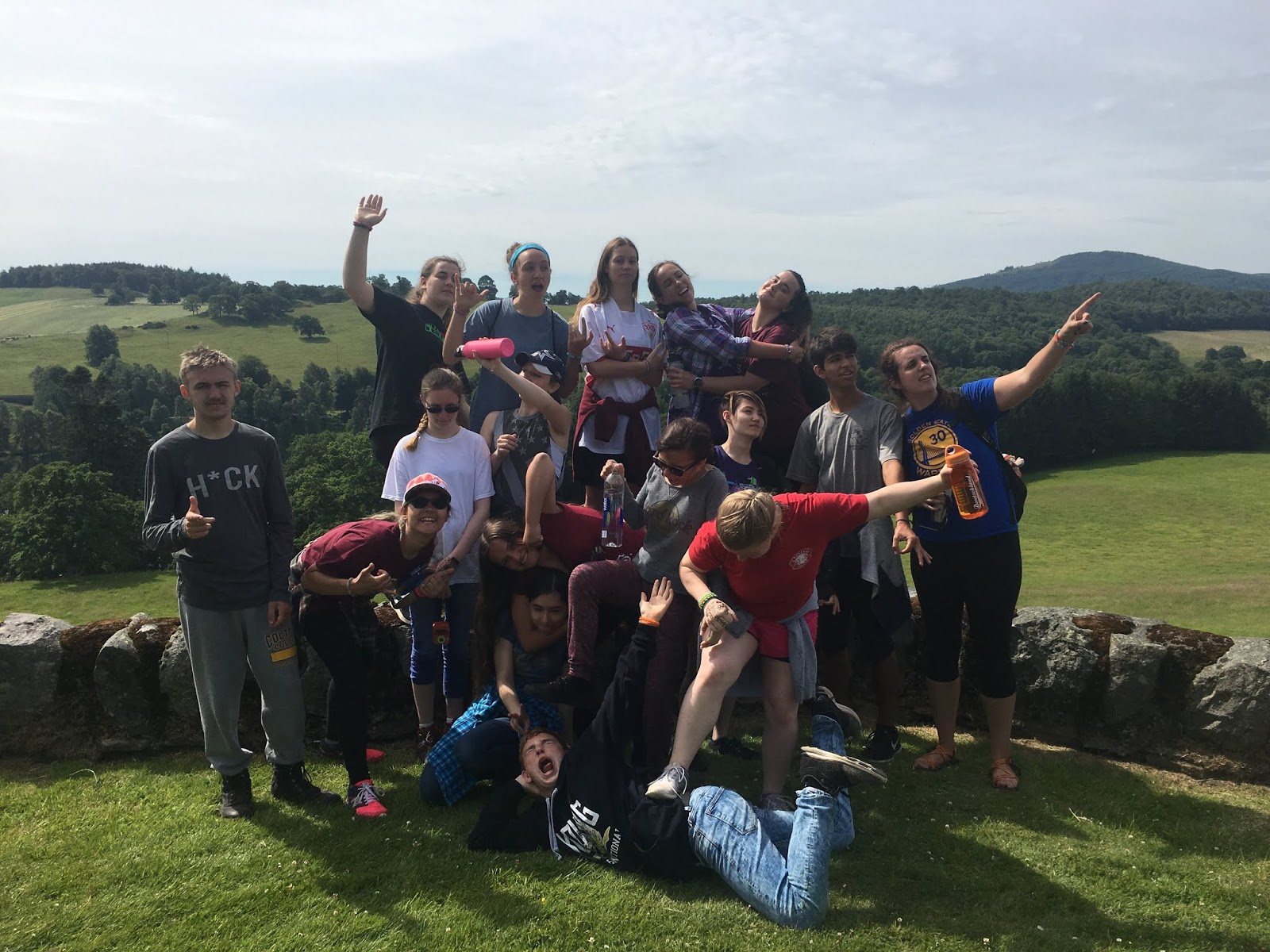 Did you know there are more than 300,000 teenagers worldwide who have parents in the United States military?

I didn’t know a single military kid until four years ago when I got the privilege of being stationed with Young Life Military-Club Beyond in Germany. Young Life’s ministry to military kids all over the world is called Club Beyond. The struggles and problems military teens face are similar to those of a typical teenager, but intensified due to the nature and heightened pace of the military lifestyle.

In my first month with Young Life Military-Club Beyond, I was overwhelmed with the challenges these military kids face. Many of them just become accustomed to moving regularly and having to make new friends, and often while a parent is absent and serving overseas.

One day in Germany I met a 13-year-old student named Alex. His mom made him come to club because she told him that “he needs it.” His mom told me this is their 8th duty station and that Alex has struggled to find friends. Because they’ve moved so much, Alex has a hard time trusting anyone and bonding in relationships.

At the first club he showed up, I noticed him being more apprehensive and less willing to dive into the fun, laughter, and camaraderie. But as the semester went on, things began to change. He continued to show up at club on Mondays after school, eventually developed a group of friends, listened to leaders speak of Jesus, and finally started smiling. As the semester progressed, he’d make sure to give his leader, John, a hug before leaving club and he never forgot to thank us. It was such a transformation.

But then, one day I saw Alex at the Post Office and his new smile had faded. I could tell right away that something was wrong. Before he even spoke the words, I knew what was coming. 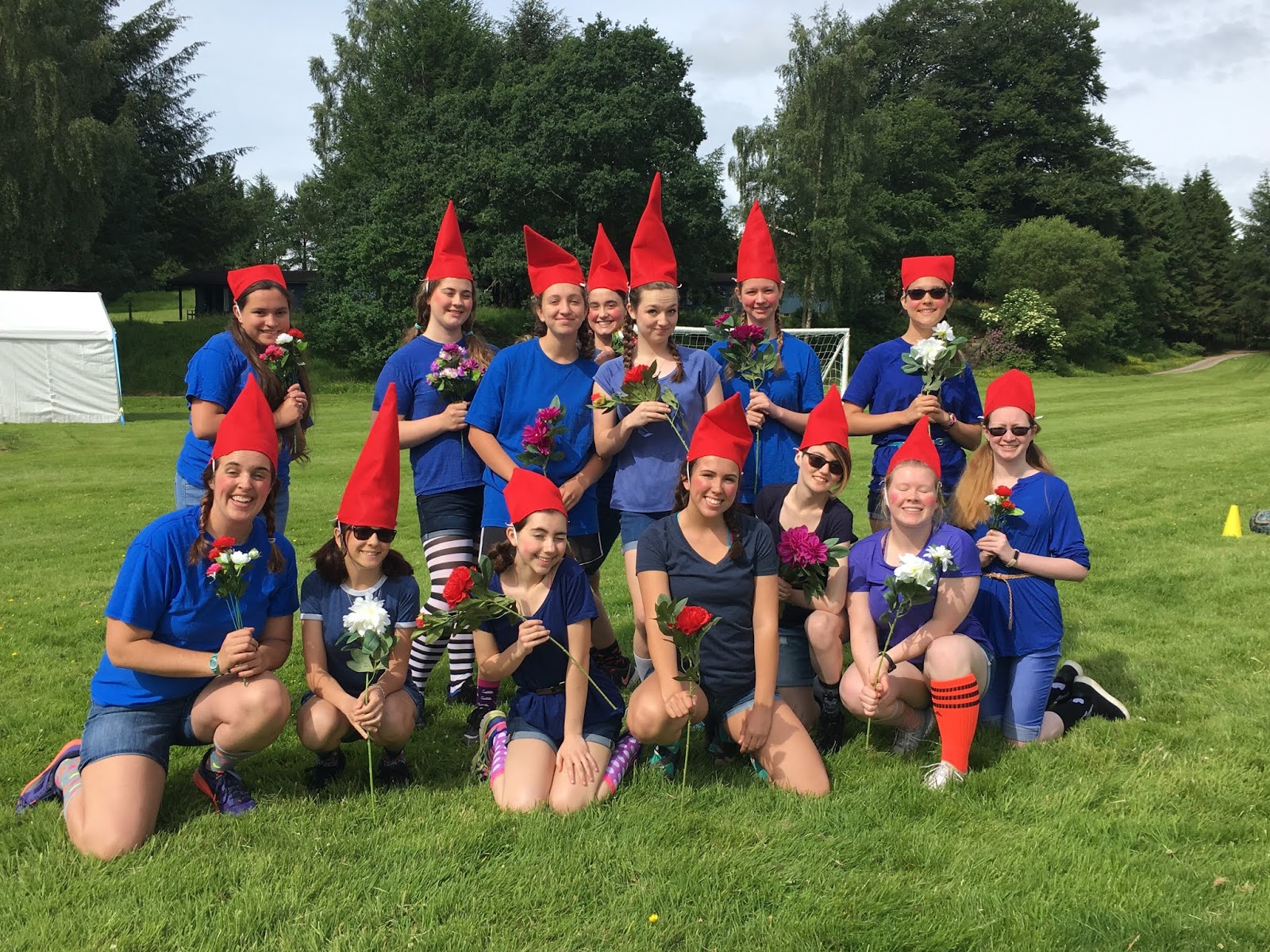 “My family is moving to Africa.”

After only 6 months in our community, Alex was being forced to start over again. My heart broke for him and all I could do was put my hand on his shoulder and ask him if I could pray.

Time is never guaranteed, but that tends to play out quicker than usual in the military community. While most Young Life leaders have 4 years with a student, Club Beyond leaders will often only have 6 months, and maybe 2 years, if we’re lucky. The thing we do know for sure is that even when we’re not able to move with them, they will never be alone. Jesus will always be with them.

Being in this ministry has given me a greater appreciation that time is short. It’s made me want to take advantage of every opportunity I have to share the love of Christ with kids.

What would it look like for you to build relationships with kids with the mindset that time is precious and tomorrow isn’t guaranteed? Let’s boldly share the good news of the Gospel with kids and remind them of the truth that they are never alone.

If you’d like to write a post for The Young Life Leader Blog, here’s how you do it!