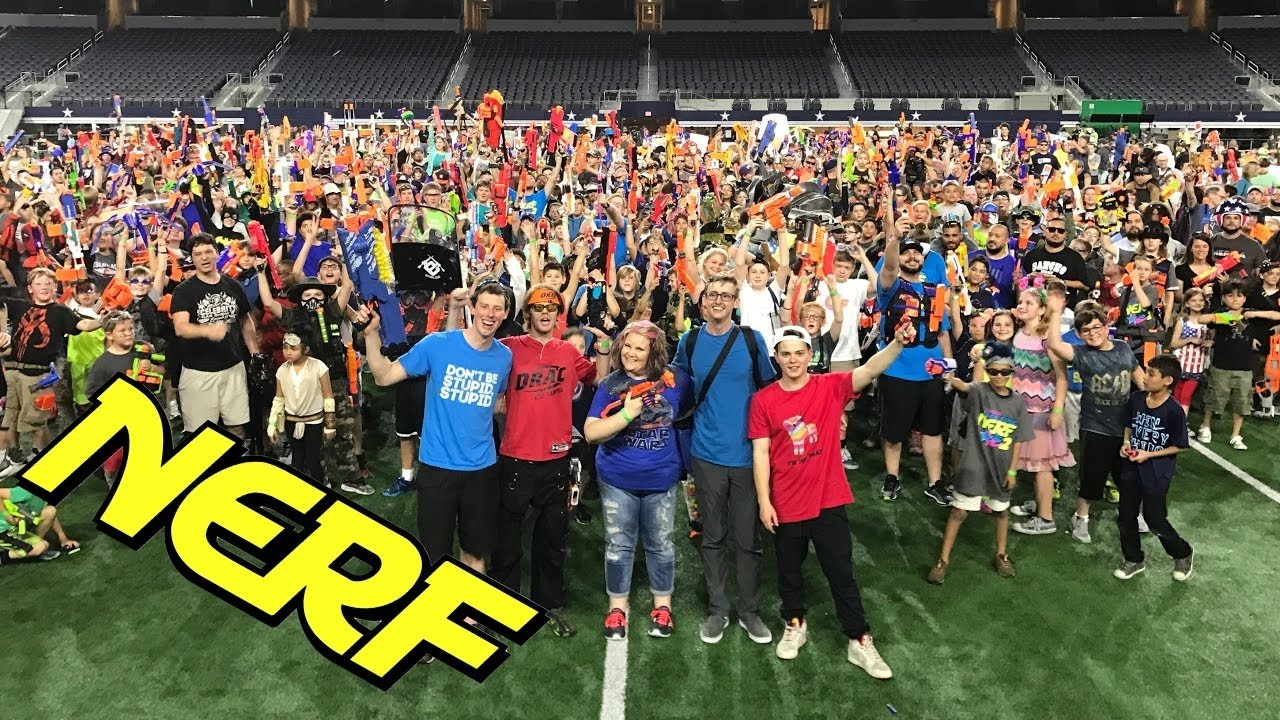 Looking for a fun mixer for club? This one will work with middle school, high school or college!

You don’t need a nerf gun/person for all the game variations. You can rotate and have some people sit out for one game. You can also pair 2 people pair up and share 1 gun–one is the “protector” and one the shooter.

To start out, have everyone practice shooting at a target of some sort–a YL sign, a tree, the buckets. Then, I usually have a “gorilla” or “banana” (some leader in a costume) run through the practice time and we all shoot the character.

Freeze Tag  (5-7 minutes- sometimes we do this twice)

Goal: To freeze every member of the opposing team.

Rules: This game is extremely simple. It’s exactly like regular freeze tag, but with Nerf guns. If an opponent hits you, you must stop all movement (no reloading, relocating) until unfrozen by a team member. You are not required to strike a comical pose while frozen, but it is encouraged. You can unfreeze teammates by either tagging them, or shooting them. When everybody on one team is frozen, the game ends. You cannot run around constantly tapping another player to stay “invincible.” If you are staying in constant physical contact with another player and you are hit, they are hit also (aka the conga-line rule).

Divide the group into two teams, the Humans and the Zombies. The Human team has Nerf weapons as usual, but the Zombies have no weapons at all. When a Zombie touches a Human, the Human becomes a Zombie. Zombies have 3 “lives” and are “out” when they have been hit 3 times. Play until all become Zombies, or a time limit.

Goal: Steal balls (or glow sticks) from the other team’s bucket or pick balls up from the field, and bring them back to your bucket. Whoever has the most balls in their bucket at the end of the round wins.

Rules: Each team starts with a bucket with the same number of balls in it. Each team has a “spawn point” that is close to their bucket, but out of shooting range. Every time you are hit, you must return to your spawn point before clearing in. If you are hit while carrying a ball, you must drop it where you were hit. You may only carry one ball at a time. After the time limit is reached, the game ends and whoever has the most balls in their bucket wins. You can play this game with any number of teams. Mostly ends up being a free for all, just everyone shoots everyone else and runs around. 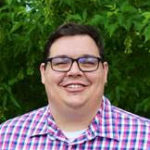