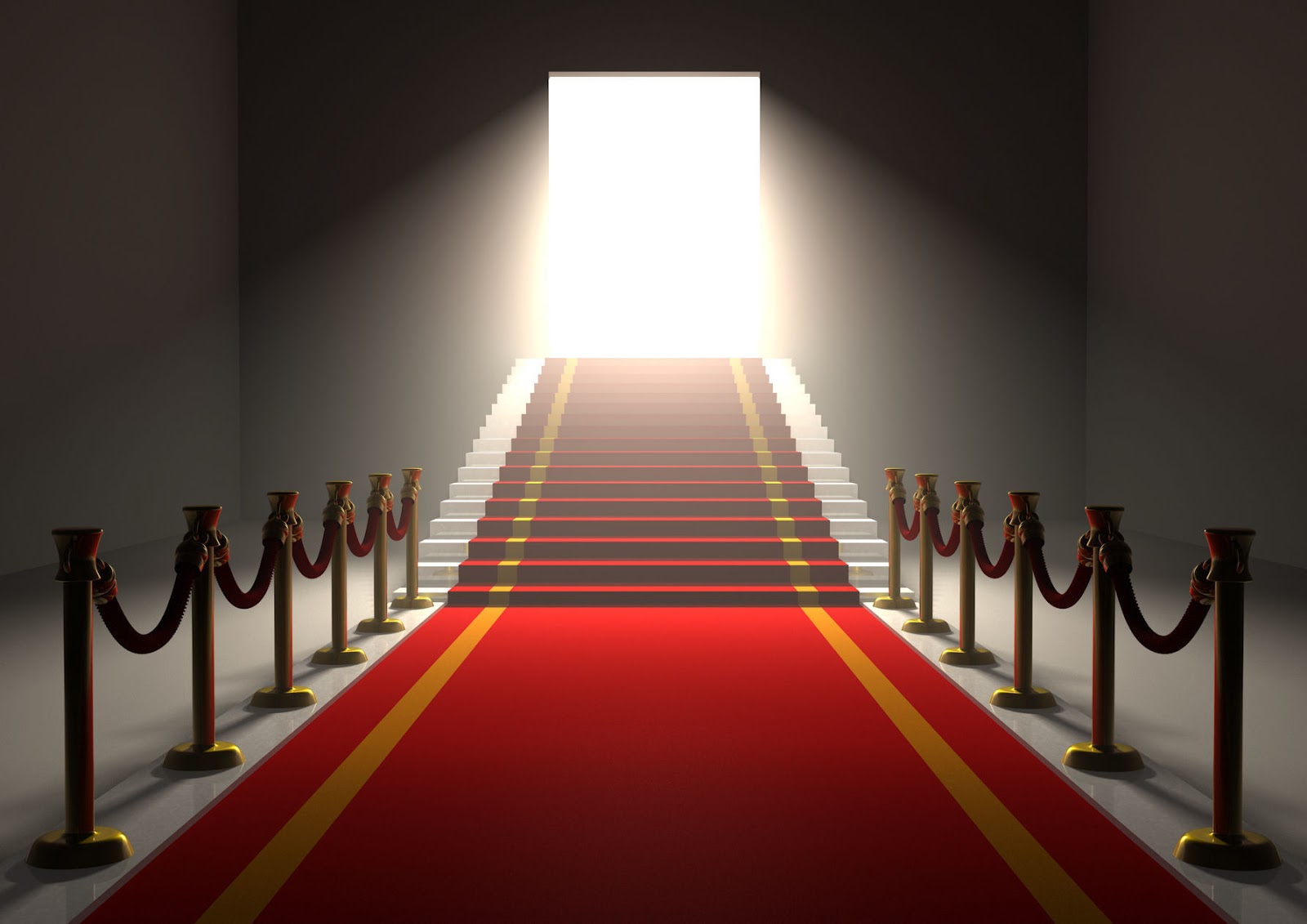 It’s nearing the end of the semester. Club might feel more like a chore than a privilege.

“We’ve just got to get by and push through to winter break.”

What would happen if your team heard that the president of Young Life was doing a surprise visit to your club this week? How would you tweak things? Would your excitement levels change?

When the United States welcomes a head of state for an official visit, the welcome is intentional and elaborate. Upon the arrival of the dignitary’s plane at Joint Base Andrews:

Sound familiar? It might remind you of how you felt the first time your bus rolled up to summer camp.

Imagine welcoming a dignitary – say a queen or king, to your club this week. What might change? Would you practice your talk out loud before you gave it at club? Would you more thoughtfully pick the songs you were going to sing?

What if someone even more important was coming to club? And what if that special person was a freshman who has never been welcomed by a community representing the King of kings?

What would change if we decided that this week we were going to do club in a way that recognized our ambassadorship and treated every kid like they were royalty?

“Because of this decision we don’t evaluate people by what they have or how they look. We looked at the Messiah that way once and got it all wrong, as you know. We certainly don’t look at him that way anymore. Now we look inside, and what we see is that anyone united with the Messiah gets a fresh start, is created new. The old life is gone; a new life burgeons! Look at it! All this comes from the God who settled the relationship between us and him, and then called us to settle our relationships with each other. God put the world square with himself through the Messiah, giving the world a fresh start by offering forgiveness of sins. God has given us the task of telling everyone what he is doing. We’re Christ’s representatives. God uses us to persuade men and women to drop their differences and enter into God’s work of making things right between them. We’re speaking for Christ himself now: Become friends with God; he’s already a friend with you.”