The Death Of A Club 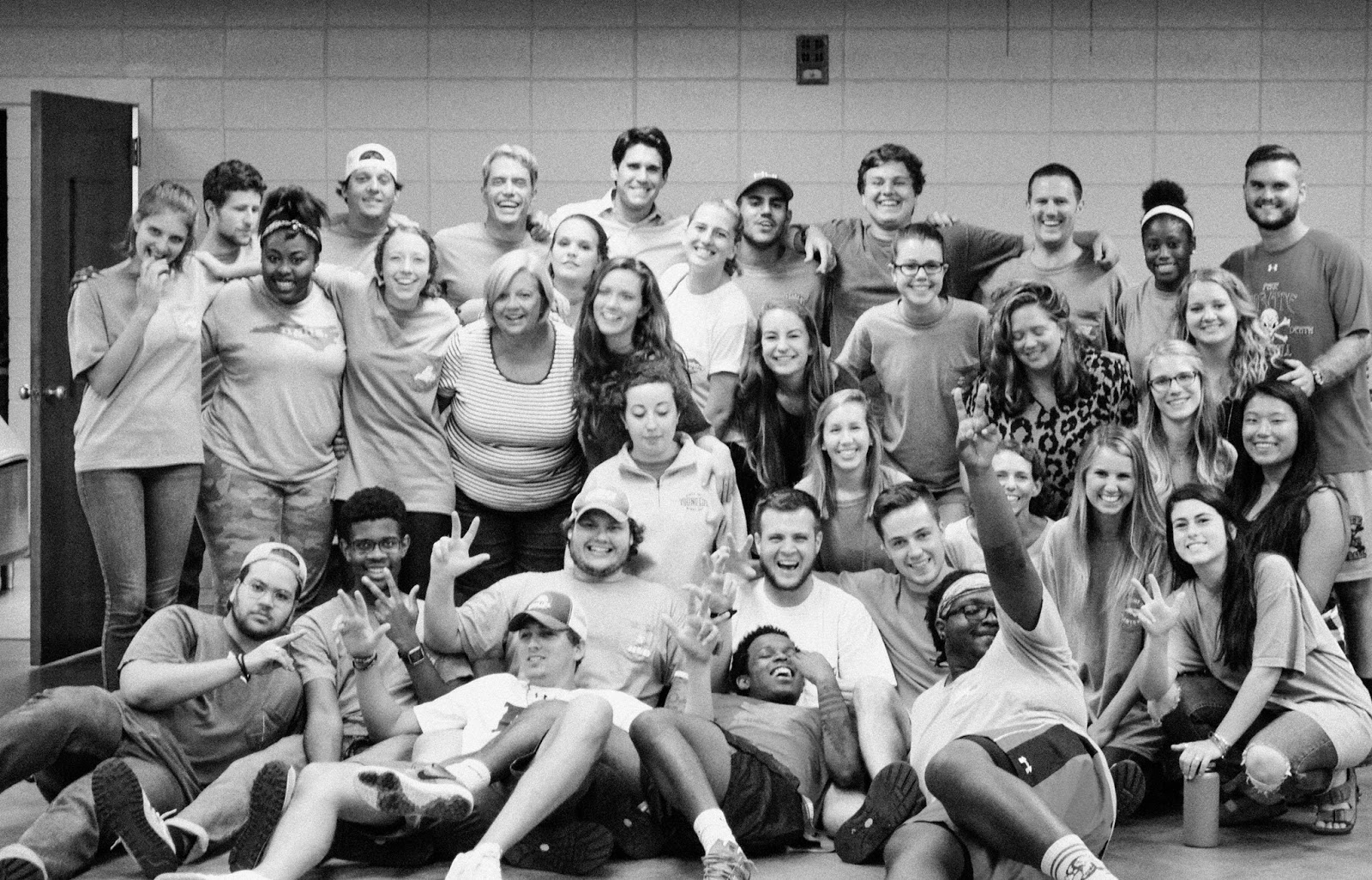 As Young Life leaders, what we do is holy. Ministering to middle schoolers, high schoolers, and college students is a gift that few people get to experience. We’ve been told our role is important and that Jesus goes with us, yet over time we can quickly forget. It isn’t to lay down our lives. It’s easy to get discouraged. It’s also easy to get discouraged when you watch a ministry fail right in front of your eyes.

That’s exactly what happened to me.

I was placed as a Young Life Leader at Northwest High School in the spring of 2014. I vividly remember the first club I ever went to as a leader. As a freshmen in college I walked into a gigantic room and watched more than 250 kids pour through the doors. The club music was led by a full band of high schoolers. The skits were hilarious. There was no dead time. Everything was on point. To be honest, as a new leader, I wasn’t really needed. There were older leaders who had logged many hours of contact work and were running on all cylinders.

At the beginning of my sophomore year I was asked to be a team leader. I wasn’t ready. Even though I knew I was in over my head, the fear of failing drove me to keep my mouth shut and attempt to convince everyone around me that I had what it took to do the job.  I looked up to those other leaders and staff and didn’t want anyone finding out that I wasn’t as good of a Young Life Leader as I appeared to be on Instagram.

As the year progressed, the truth came out. Our club numbers started dropping. I was consumed by my own academic challenges in college and my time spent at the high school became less and less. I began to believe the lie that I was not cut out for Young Life.

Last year we had a club where not a single kid showed up. In just two short years, 250 kids had turned into 0. It seemed that all had been lost.

The enemy had me convinced that I was a failure.  I believed with all my heart that it was my fault that such a great club and thriving ministry had failed. I wasn’t at the school enough. I hadn’t prayed enough. My motives weren’t pure. All of my worst fears about being a leader had come true.

It seems that the “Jesus way” is always one of death and resurrection. With Jesus, death is never the end, it is only the beginning.

During the second semester of that year of “failure,” Jesus began to work miracles in my life. Through the reading of different books and different scriptures, I witnessed my heart being changed. The perfect love of Jesus began to drive out my fear. (1 John 4:18). He opened my eyes and I began to see how the Lord had been there all along.

Even though club was a ghost town, I still had a group of Junior guys who would show up at campaigners. Every week our friendships deepened. I watched as Jesus began to change their hearts too. I watched as they started to believe that Jesus had a call and a plan for their lives.

This year, we had 35 kids at our first club.

This year, three senior girls decided that they still want Young Life to impact lives for Jesus at Northwest and they hopped onto our team too.

This year, I have been at the high school more times than I can count.

This year, we’re going to fill a bus up with kids and take them to Rockbridge.

This year, kids are going to move from death to life.

This year, all of the rest of their years are going to be different because they are about to come face to face with their Creator.

Jesus is who He says He is. His voice speaks louder than the lies. He has equipped our team to tell every kid at Northwest High School that the stories are true. That He is real. That they are delighted in and sought after by the God of the universe.

I didn’t know if ministry was ever going to get better as long as I led there, but it is starting to, and I believe that it will for you. Bring yourself and those kids to the feet of Jesus. Don’t give up when kids stop coming and don’t miss the few kids that didn’t leave for some reason, disciple them. Don’t give up when you have stopped believing in yourself. You have what it takes because Jesus said you do. End of story.