An Audience of One 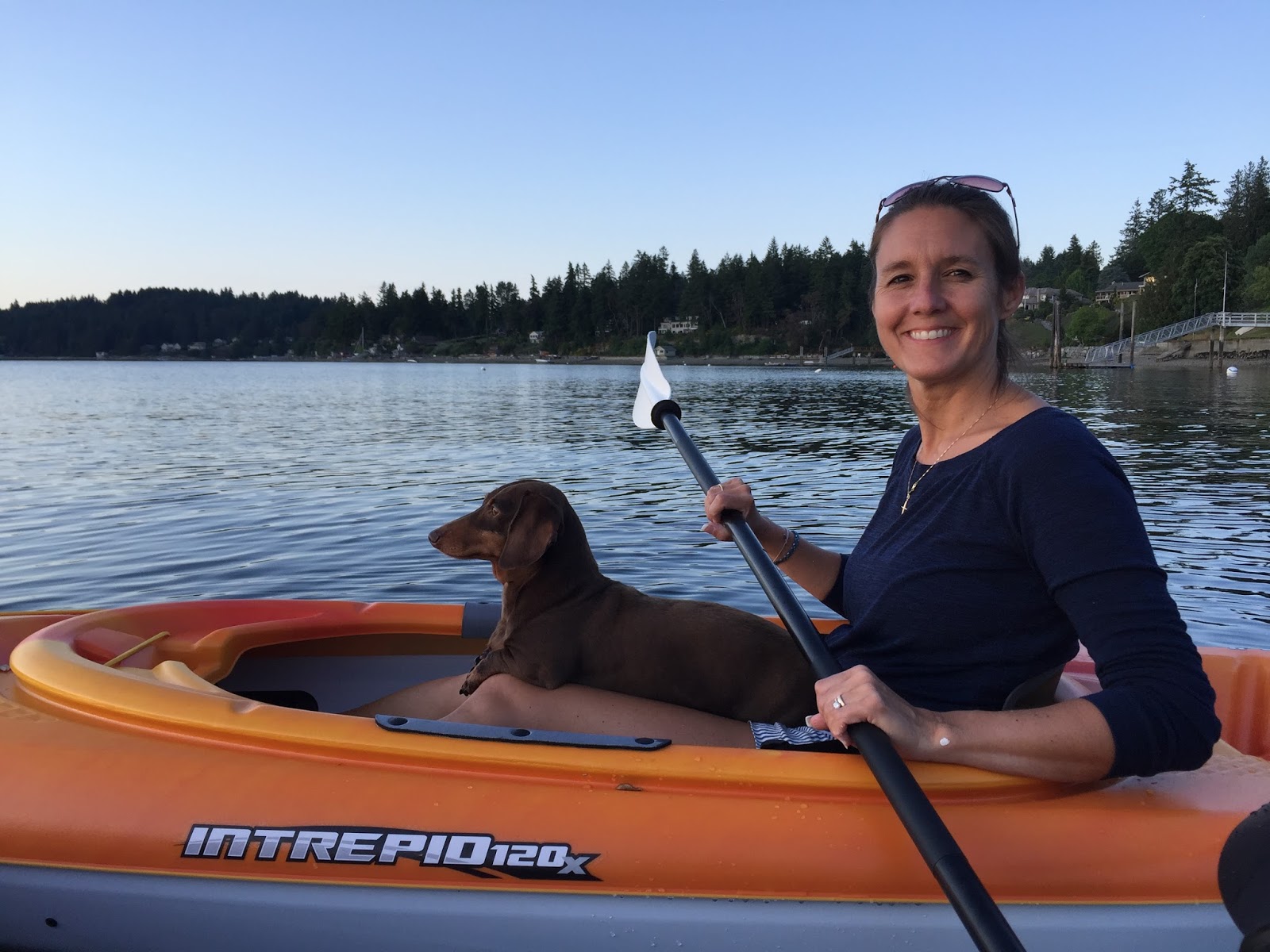 I’ve had the privilege of being involved in Young Life for the past 30 years and have spent many of those years as an adult leader walking alongside girls. As leaders, we often find ourselves concerned with the numbers. We count heads at club and Campaigners and sometimes find ourselves discouraged when our efforts seem to go unnoticed and when attendance isn’t what we had hoped for. I know I’ve struggled with this. Evaluating my purpose and questioning my impact. Wondering if we are doing a good enough job as a team.

This week, our team arrived at club early as always. We bustled about arranging chairs and cushions, hanging the projector screen, setting up the AV equipment and running through the program for the night. We prayed for those who’d be up front and for every kid who would walk through the door.

At 7:30 the doors swung open. As kids began to make their way in I scanned the crowd for “my girls.” After texting each one earlier in the day I had expected to see them, or at least a dozen of the 30 plus contacts I had made. As a whole, the group of kids was smaller than we all expected for the first club of 2016. But finally I spotted one. One freshman girl. Only one of “my girls” had shown up. She came over and sat by me and my freshman daughter who is my faithful sidekick.

As club began, I found my thoughts wandering to familiar places of disappointment and questioning. I tried to re-focus on my gratitude but I still wrestled. The night continued. We laughed and were entertained. Then it came time for the “talk.” A beautiful adult YL leader and friend spoke on the question “is your faith your own?” and, “if you don’t have a faith what’s keeping you from this Jesus who loves you so much?” She spoke from her heart and it was amazing. I sat there and found myself wishing more of “my girls” were there to hear it.

Then like every Monday night, we cleaned up and made our way to the car. On this night, my daughter’s friend — the one freshman girl, needed a ride home. The three of us chatted about the funny games and how we laughed. We talked about the cool God story one of the seniors had shared. And then it happened. I felt the presence of Jesus join the three of us in my car as the girls began sharing the impression the club talk had had on their hearts. The “one freshman girl” said she had just been going through the motions and really wasn’t making her faith her own. And how she wanted to now.

It was then that my heart realized it’s an audience of one. One girl. One heart.

At that moment I felt Jesus encourage me. We need not worry about the numbers. We are to remain faithful in our leadership roles, to put our trust in Him and remember it’s really about the audience of one. Just as Jesus captured an audience of one lonely woman at the well; one short man desperate to see Jesus from a tree; one blind man begging for his sight; one woman who thought if only I could touch his robe; that night at club Jesus spoke through a faithful YL leader and encountered an audience of one.

Jesus said to her, “Daughter, you took a risk of faith, and now you’re healed and whole. Live well, live blessed!” Mark 5:34