WyldLife Wednesday: New Leaders – How Was Your First Semester? 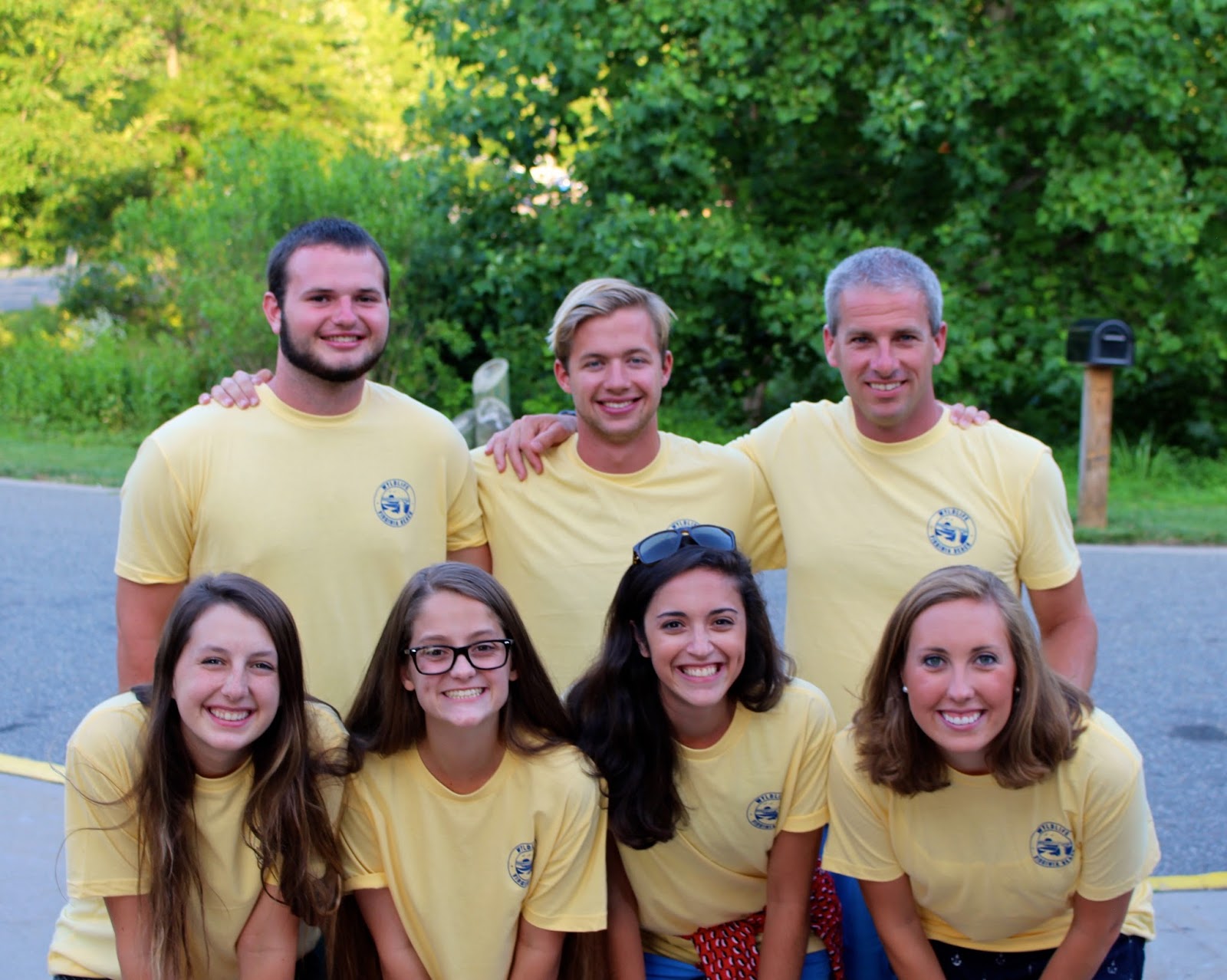 Because we don’t live in a college town, most of our leaders in Virginia Beach are high school students. We asked a few of those young, new leaders about their first semester. Check out what they had to say – their maturity blows us away!

Why did you want to lead WyldLife?

“Middle school was hard for me. I wish I had had someone who walked alongside me so I want to be that for the students!”

“The influential time that kids are in during middle school is major. They can choose whether to pursue living fully with Jesus, or to pursue their own plans. Hopefully I can play a role in helping them choose well.”

“I just couldn’t imagine all of the kids who are so lost, especially in middle school. I wanted to chase after middle schoolers like my leaders chased after me.”

What were your expectations as you began to lead WyldLife?

“I expected it to be more challenging than it really is. I realize that it’s simply getting to know kids and getting the opportunity to share with them and pour into them.”

How has leading WyldLife drawn you closer to Jesus?

“It’s definitely pushed me to reach people who others do not want to reach. It’s really hard, but when you realize how much the middle schoolers just love being loved on, you begin to see that other people probably feel the same way. Jesus did this too, and I think by doing Wyldlife it has helped me understand more so what it is like to live like Jesus.”

“My leaders have stuck it in my brain that you can only take kids as far as you’ve gone. Leading WyldLife encourages me to learn more and more about Jesus.”

What will you do differently based on your experience this semester?

“I will definitely pursue relationship with girls even outside of club so that eventually our conversations will go deeper into what it means to be a young girl who is in love with and following Jesus.”

What will you do the same based on your experience this semester?

“I think just being normal with them and first being their friend instead of seeming like a high and mighty leader really helps me relate to them, and them to be more open to me (while still being appropriate.)”

What would you tell a high school student who was considering leading WyldLife?

“It’s a blast! Being able to impact someone else’s life for Jesus is an adventure that you won’t want to miss.”

“Think about how many times you heard the Gospel until you fully gave your life to Christ. Continue to chase after those kids and never stop.”

“I would tell them that it is definitely worth your time and that you truly benefit just as much or even more than the middle schoolers do. I would say that it’s important to be able to commit because kids really see that you make time for them.”

Are there any other highlights that you would like to share from your first semester leading WyldLife?

“We’ve been praying for more guys this year and bigger numbers as far as how many kids come. And let me tell you, Jesus did provide, I think about 75 percent of our club is boys now. Huge gift and answer to prayer!”

“I was recently talking with the parents of middle schooler that I lead. The parents could not stop telling me how appreciative they were for myself and the other leaders and what we’re teaching their son. They continued to tell me how their son was going through such a tough time but every Tuesday night he’s a different kid. It makes you feel like what you’re doing has a great purpose, and it does.”