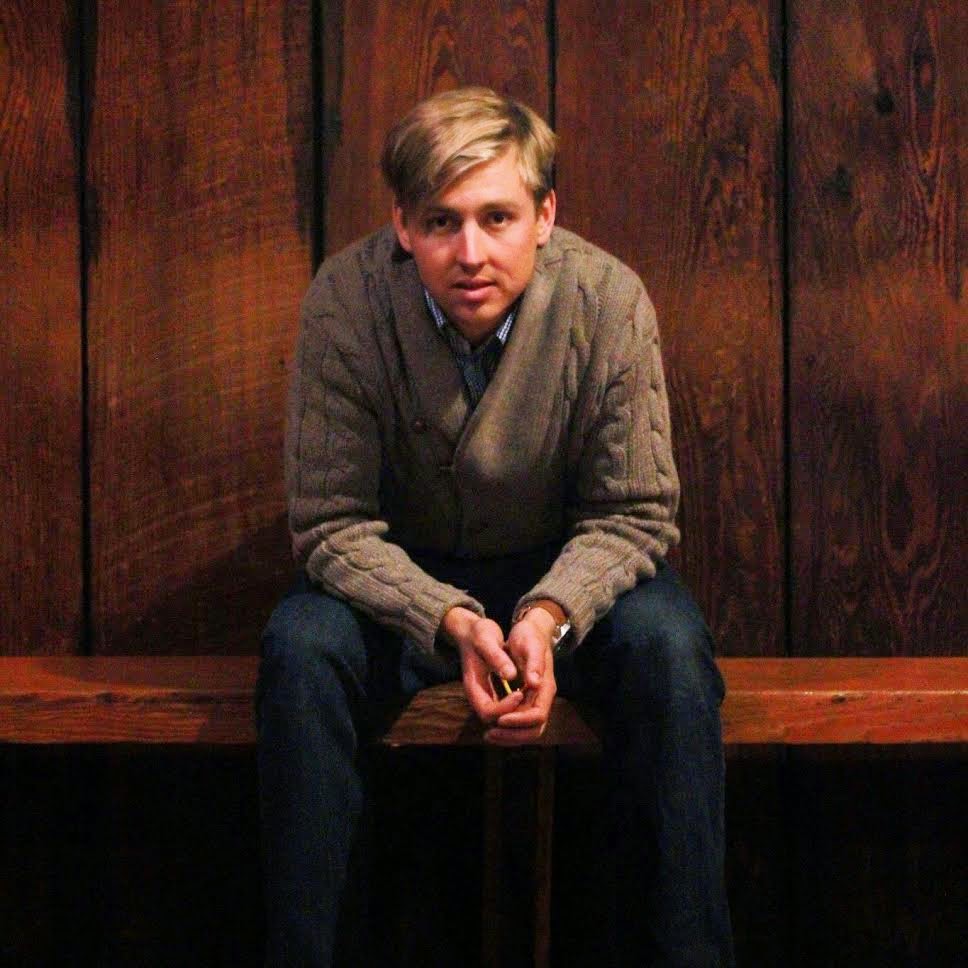 Our featured camp musician for April is Tyson Motsenbocker.

Tyson became involved with Young Life as a freshman in high school and met Jesus at Washington Family Ranch the following summer. He served on Work Crew in high school and was a volunteer leader in Spokane, Washington while attending Whitworth University. After college Tyson moved to San Diego, California where he led music for San Diego State college and weekend camps for Young Life and WyldLife.

Tyson now plays music full-time and has released two EP’s, as well as a full length record coming out this summer on Tooth and Nail records. Tyson has done 9 summer assignments at Young Life camps around the country and is available for banquets, weekend camps, concerts and high-fives. This summer Tyson will be the camp musician at Malibu Club during second session.

Email Tyson to play at your Young Life camp or banquet.

What other Area Directors are saying about Tyson:

Tyson is an incredibly honest and inspiring musician. He is a treasure within YL. He relates to kids in a way I’ve truly never seen. Our students fell in love with his music, related to his story, and knew they were not alone. We had the pleasure of having Tyson fly to our area to put on a concert for us after camp. It was a gift. His story and songs are still being talked about by our students and they are finding hope in Jesus because of his words.  – Tracee Cobb, Area Director,Lee’s Summit, MO

The first time I heard Tyson play in front of a group of kids I knew that 1 Thes. 2:8 summed up his heart for music. Without a mask Tyson continually steps on the stage with a refreshing honesty that penetrates the hearts of Young Life kids through the beautiful storytelling of his music. As one who once sat in the audience as a Young Life kid, Tyson is invaluable to our mission and has a knack for connecting with kids unlike any other musician I know. He continually gives himself away to the world around him. Tyson played an old acoustic guitar for years that was etched with a picture from one of his favorite books. One week at camp Tyson put this longtime favorite guitar in the hands of a girl who needed it. This sums up what Tyson does often. He continues to give a little piece of himself away through playing his music for our kids, sharing his life with them, and connecting kids to the one who is Life. I’ve had the privilege of speaking at multiple camps when Tyson was our special musician, and each time I have felt set up well and supported wholeheartedly. Tyson is artful at creating space for kids to process life and the gospel. I hope we we have the opportunity to proclaim the gospel together again someday! – Christian ‘Bo’ Gross, Area Director, Rancho Del Sol Young Life

“Tyson is an amazing person – certainly part of that is being a sweet musician, but it is more than that. Tyson’s genuine care for people, love for the Lord, and passion for Young Life’s relational style is always evident. He was always eager to serve as we have had multiple assignments and other projects we have worked on together.” – Eric Scofield, Chief Development Officer, Young Life