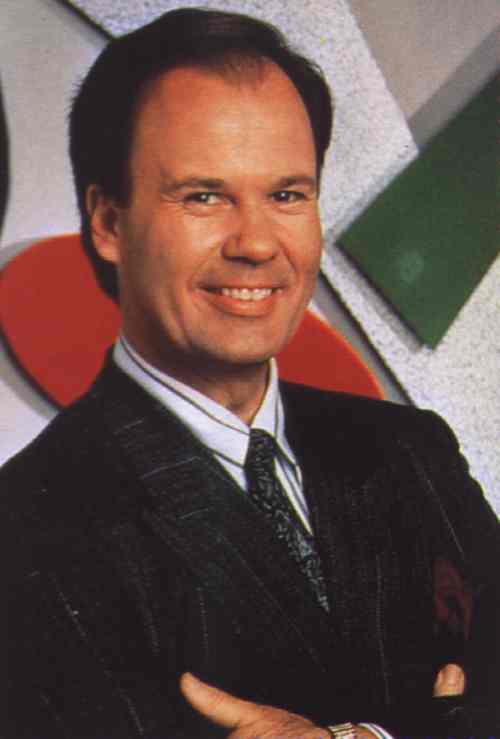 This post was written by a real high school principal who wishes to remain anonymous. Special thanks to this friend of Young Life who took the time to share valuable insight with us leaders. Hopefully it will help your Young Life team as you begin the new school year. (Originally posted fall 2011)

As a long-time friend and former leader in Young Life since 1989, who is now a school principal, I have the very interesting perspective of now being on “the other side” of the cafeteria. I was a Young Life leader at several schools in different states, and I remember wondering why some schools made it so difficult to be a YL leader and others were so welcoming.

Then I became a principal of a school and went “Ahhh.” I see things from a different perspective now. And what I have seen over the years is both how to approach a school and how not to. And like always, it’s about relationships and respecting the school personnel—meeting them “where they are.” Having a good relationship with the school is a wonderful thing and can enhance not just your own ministry, but your life as well. Here are my thoughts as both a former Young Life leader for over 20 years and educator/administrator:

Understand The Community Where The School Is Located

Become a student of your school’s culture. Is it fairly homogeneous with Christianity being the community’s main religious identification? Or is it very diverse in religion, race, etc.? How is religion viewed in general?

If the school where you lead has a different religious climate and culture than you are used to, you will have to be especially careful. “Why is this school this way?” you’ll wonder. Great question—figure it out! Many folks in more diverse cities fear folks trying to proselytize them and are suspicious of folks who want to “save” them. On the opposite end of the spectrum, folks in very churched areas often see Young Life as a threat. Both of these fears are valid and you need to respect these folks by making an effort to understand where they are coming from.

Respect The Rules Of The School

When I was a teacher, one of the first things we noticed is when a stranger entered our cafeteria, and none of us knew who he or she was. Is it a parent trying to start something (it happens!), someone trying to snatch one of our kids? Schools are very protective of the kids—we want to know why you are here and what your intentions are with them! But if you have followed the check-in procedures for visitors and the rules of whom can come to lunch/on campus, then you are in great shape. Many schools now require background checks for regular visitors or volunteers. These are typically done at least a week prior to your visit by filling out an online form. Ask your administration what their procedure is and follow it respectfully.

Years ago a college student co-leader of mine rolled right into the high school where he had been assigned to lead Young Life wearing a ball cap and was promptly reprimanded. Not a good way to start out. You might think that’s ridiculous—but you wouldn’t if you had ever worked in a school. So trust those of us who do. If you do respect the school’s rules and regulations, we perceive that as you respecting us, and thus we’ll trust you more.

Be Honest Regarding What Young Life Is About

Back in the day when I was a leader, we sort of hedged about what Young Life was about, not wanting to “scare” them away when they heard “Christianity.” “Just come and see, and you’ll like it.” And most of the time kids did. But this ‘tactic’ now strikes me as “Amway-ish.” Amway will not tell you what this free dinner is about, because they fear you might judge them right away and let any preconceived bad notion of them prevail. (These exact words were said to me at a dinner I had been invited to!) This tactic itself does indeed confirm my bad notion! So be honest with your posters and fliers. “A Christian club for anyone” or something like that. I am sure you guys can come up with something better. Just be honest.

Be Careful Of Inside Jokes

We once put on a flier that the “Crocodile Hunter” would be at club. Two freshmen boys showed up, thinking he was really there and left very bitter. Alright I’ll be honest—that still mostly makes me laugh! But freshmen will believe almost anything, and we want to be careful in our advertising!

Volunteer At The School—But Be Sincere

Schools need folks to volunteer to: tutor, proctor end of year tests, substitute teach, help coach, put mailings together, etc. But if you do this, be sincere in your desire to help the school—not as a super-clandestine way to meet kids!

If you are going to volunteer or work with the school, do so with integrity. Remember, you are not just building a relationship with kids, but with the school itself and all the people who work for it.

While you might want to meet with your principal, know that he or she may not be able to or may not have more than 5 minutes to do so. This is just a reality, not a judgment of Young Life or any other outside resource. Principals are stretched to the core, trust me. So be prepared in your 5 or 10 minutes to tell who you and YL are, why you’ll be around, and confirm that you will follow school policy. Ask questions about that if you are unsure.

In the end, as always, it’s simply about building relationships. And as you already know, that’s what Young Life is pretty much the best at!

What mistakes have you made in regards to school administration and policy that we can learn from? What advice would you give? Please share in the comment section below.