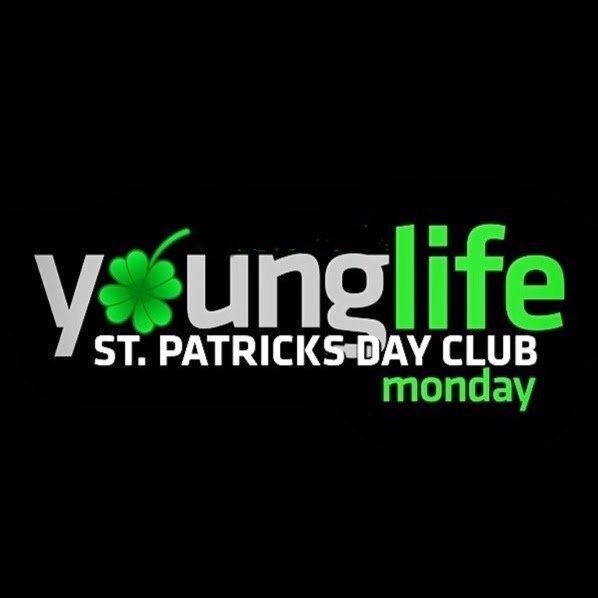 In 2014 St. Patrick’s Day falls on Monday, March 17th. If you hold your “Sham-Rockin’ Club” or “Irish Club” after St. Patty’s Day you can get great deals on clearance items at Wal-mart starting Tuesday morning.

1. Host a “Ms. Shamrock” competition for the ladies similar to the “Mr. Christmas Tree” for the fellas. You can read more about that idea on the Christmas Club idea post and just tweak things to be “shamrock-y” instead of “Christmas Tree-y.”

3. Order some fun party favors to pass out at club. At Oriental Trading Post you can buy all kinds of novelties for cheap and they do have 2-3 day delivery. You can get shamrock shaped silly bands for ten cents/band; shamrock tattoos for a nickle/tat; etc… You can also buy some pretty sweet shamrock shades at this website for $3/pair if u buy 12 or more.

5. Game: Have a relay race where teams race to shoot marshmallows out of the noses into a bowl of lucky charms sitting on someone’s head.

6. Have everyone dress in green. If they don’t then pinch them. Not an original idea, but pinching people is fun.

7. Game: An Irish Jig dance competition doing dances like this one but probably funnier if you made a video ahead of time.

8. Mixer: “Feeling lucky?” Give one student $5 or $10 and tell him/her to give it to the 11th person that shakes their hand. Have everyone shake hands and meet someone new and tell them what’s going on. Play some Irish Jig in the background.

9. Game: (stolen from YLhelp.com) Have 3 teams of two come up and whoever finishes a two-liter of Mountain Dew and a small bag of Lucky Charms wins!!

10. Skit: (also stolen from YLhelp.com and YLplaybook.com) If you haven’t used the classic YL skit “Little Nemo” in a while, now’s a good time to do it with Lil Nemo being a Leprechaun.