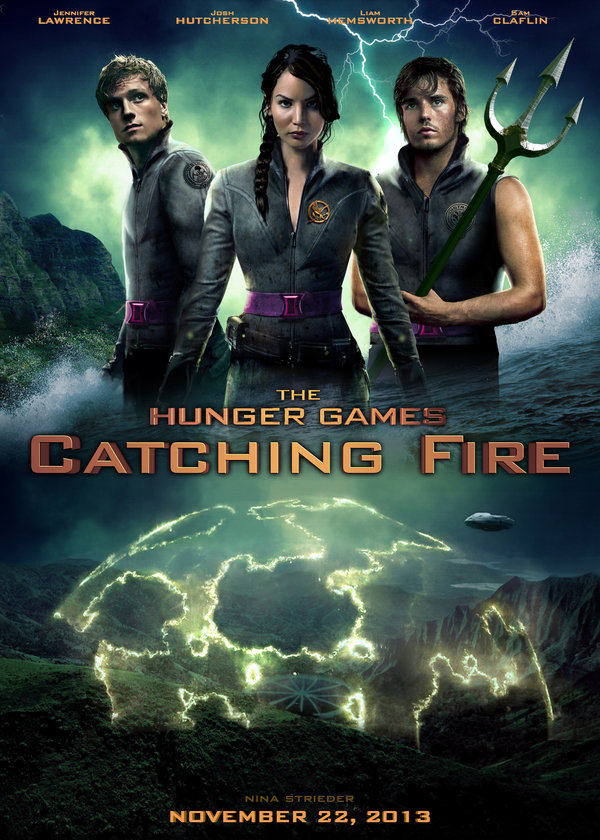 Our YL team got together last night to plan clubs for the semester.  We realized the second part of The Hunger Games triology, Catching Fire, hits the big screen on November 22nd. Since it’s always better to be ahead of the game, instead of ‘so last week,’ we’re scheduling our ‘Catching Fire Club’ for November 18th.

It falls on the week we’re scheduled to do the Cross talk, which actually fits pretty well with The Hunger Games theme.

Last spring I posted about the ‘sacrificial atonement’ storylinein the book/movie. Katniss displays her love for her sister by volunteering to take Prim’s place as the female tribute for District 12. Stories of sacrifice are compelling. When someone lays down their life for one they love, we are moved and inspired. But what happens when someone lays down their life for their enemies? That’s exactly what Jesus did for us.

And you yourselves, who were strangers to God, and, in fact, through the evil things you had done, his spiritual enemies, he has now reconciled through the death of his body on the cross, so that he might welcome you to his presence clean and pure, without blame or reproach. Colossians 1:21-22 (JB Phillips)

Award some kind of camp scholarship $ to the final winner.

Divide into 4 districts and put everyone on ‘teams.’

Cannon sounds: When a kid gets eliminated, play a cannon sound and put their picture on the screen with their name (and their district #?)

Make it like the traditional YL ‘Muck Wars’ food fight and create games that mirror the theme of ‘last one standing wins.’ Here’s a well done video of another Young Life food fight, thx Gilbert YL:

Fight from Chris Neal on Vimeo.

“CINNA”mon Toast Crunch Eating Contest
Give 6 students a small package box of cinnamon toast crunch…see who can eat it the fastest.

Mark out a target on the ground with chalk or tape. Have kids aim for the center with water balloons. Or draw/print faces on blown-up balloons, tie strings to them, and attach them to some sort of weight to hold them down…kids will have nerf guns, bow and arrows, to aim at the “balloon-people.”

“Girl On Fire”
Contest between 3 girls to see who can eat a bag of flaming hot Cheetos the fastest.

Use these questions shared by Alex Ridenhour here.

“PEETA” Flip
Two students put swim flippers on their feet, they put a piece of pita bread on the flipper and flip it up in the air and, without using their hands, try to catch it with their face.

Each kid gets 2 balloons, one for each ankle. Their balloons equal their life. If both balloons are popped, they are eliminated. Like the common game.

This Means Warhead
Get a couple of volunteers, see how many sour warheads they can put in their mouth without making a face.

Thanks to Chad Swanzy (YouthLeaderStash.com) and Alex Ridenhour for many of these ideas! If you have other ideas, please comment below or email us. 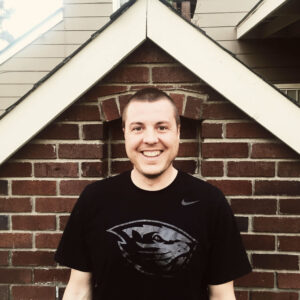 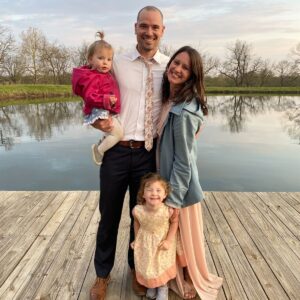