Solutions To The Cell Phone Problem 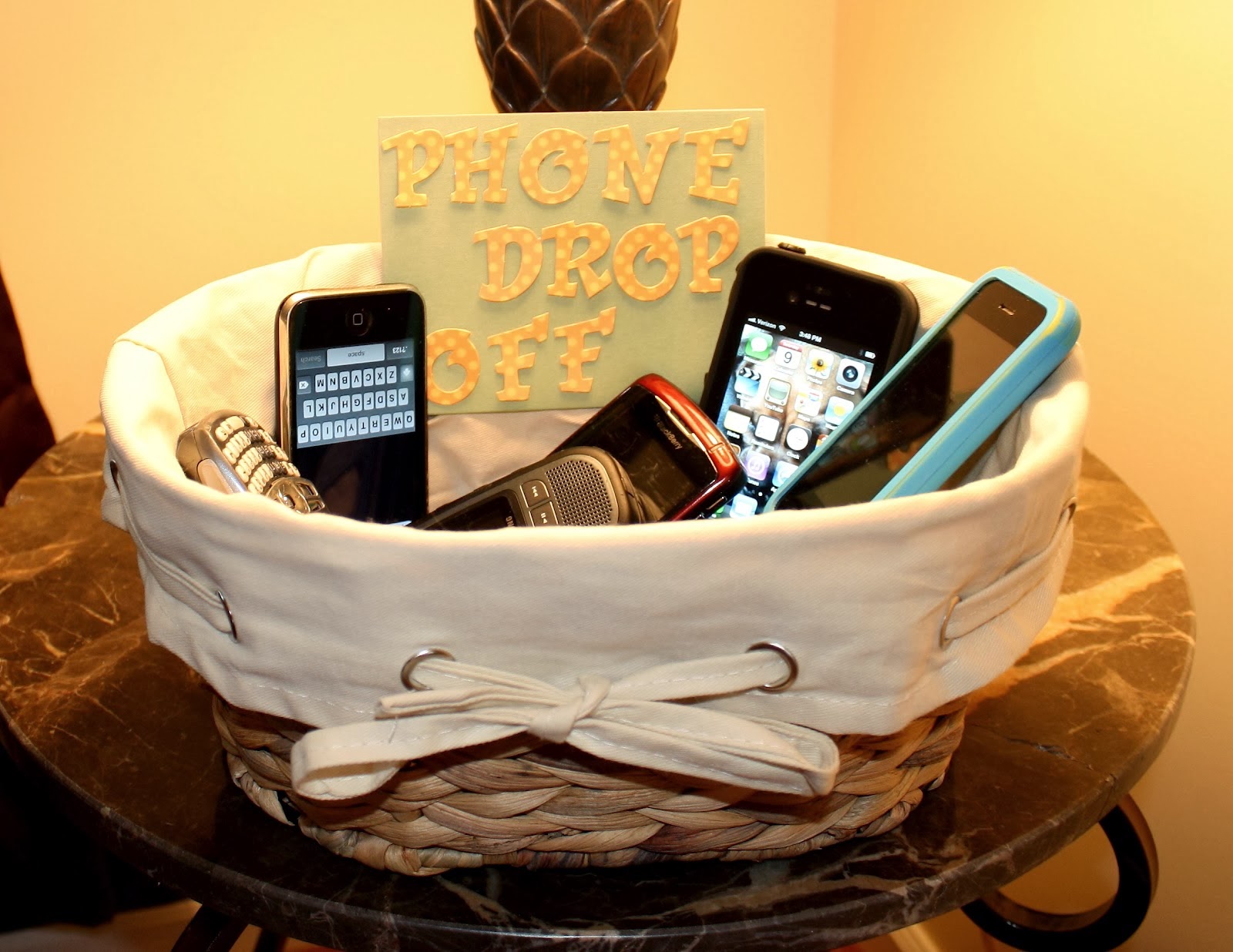 When I recently saw this ‘cell phone basket’ on Pinterest I thought it was an idea worth sharing. Yes, I’m a dude that looks at Pinterest, go ahead, mock me.

Two other methods we use to “silence phones” at club are:

1. A PowerPoint slide at the beginning of club asking folks to do just that.

2. Having a senior leader introduce the speaker for the night following the last content song. While doing that, the senior leader asks their friends to turn off their phones.

Even with these ideas, cell phones are still a huge distraction. Instead of always fighting against our mobile nemeses, we’ve also attempted to engage kids by using their phones with text voting sites like polleverywhere.comand also having kids tweet about club.

Would love to hear any ideas you have used in your club to answer the cell phone problem. Please leave a comment below.

Sean McGever from YLHelp.com offered helpful thoughts in his comment below recommending the cell phone basket to be used at Campaigners, but not at club. After thinking about it more, I’m not sold on using the basket during club, it just doesn’t jive with what YL is all about. Thanks Sean!

Mark Conrad from YLHacker.com also commented below with a fun suggestion to text bomb random, yet preselected, adult friends of YL during club. Love it!