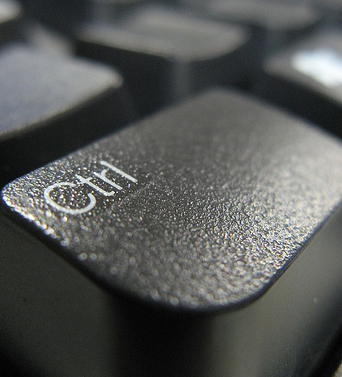 Three weeks ago
I had a lot ofcontrol.

I worked hard to get my high school friends on that bus to camp. With enough persuasion and nagging, I couldcontrolwho went, to some extent.

I busted my tail to help them raise thousands of dollars. With enough begging, weed-pulling, and carwashing I couldcontrolif they got the money they needed, to some extent.

I did bus program, rubbed mud on my face at the obstacle course, served them breakfast in bed, ate last at meals, slept on the floor, played 104 holes of fris golf, and even jumped off that freakin’ frightnin’ Quantum Leap. With enough effort, sacrifice, and false humility, I couldcontrolif they had the best week of their lives, to some extent.

And then…during that 15 minutes of silence,
it hit me, like the fat kid belly-flopping during pool olympics.

I had come to the end of my control rope, and had to let go. So during cabin time, we asked the traditional question, “What did you do during your 15 minutes?”

I told the guys that I lost control.