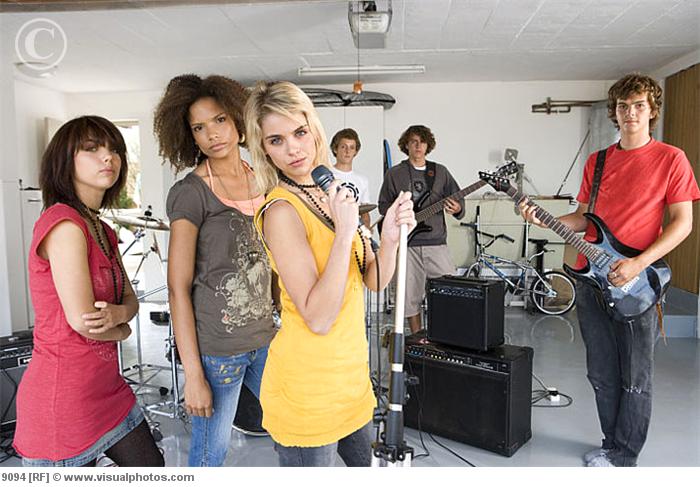 Last week I was in the lunchroom on the final day of school. While sitting with some of my high school friends talking about music, the conversation helped introduce me to kids I didn’t really know sitting at the other end of the table. I asked them if they played any instruments. One of the girls, Jenny, got excited to tell me she played guitar and sang.

I told her “We’re starting a Young Life band this summer that is going to play at club in the fall.” She’s never been to club, so I thought she might assume we only played “Amazing Grace” and “Kumbaya” so I asked her, “Do you know how to play any Bruno Mars or Taio Cruz or Katy Perry?” The puzzled but pleased look was followed by an intrigued, “No, but I can learn. Do you play those kind of songs at Young Life?”
My high school friends began to chime in and suddenly it appeared we had a new member of the Young Life band.

“Are you on facebook?” Jenny asked.
“Yeah, what’s your last name? I responded.
She told me and I added her as a friend on my phone.
I got a message from her after school asking me to send her details about band practice this summer.

Who knows how the story will turn out, but I’m super pumped about the possibility that a new song is being written in Jenny’s life.