Jesus Goes to The Movies 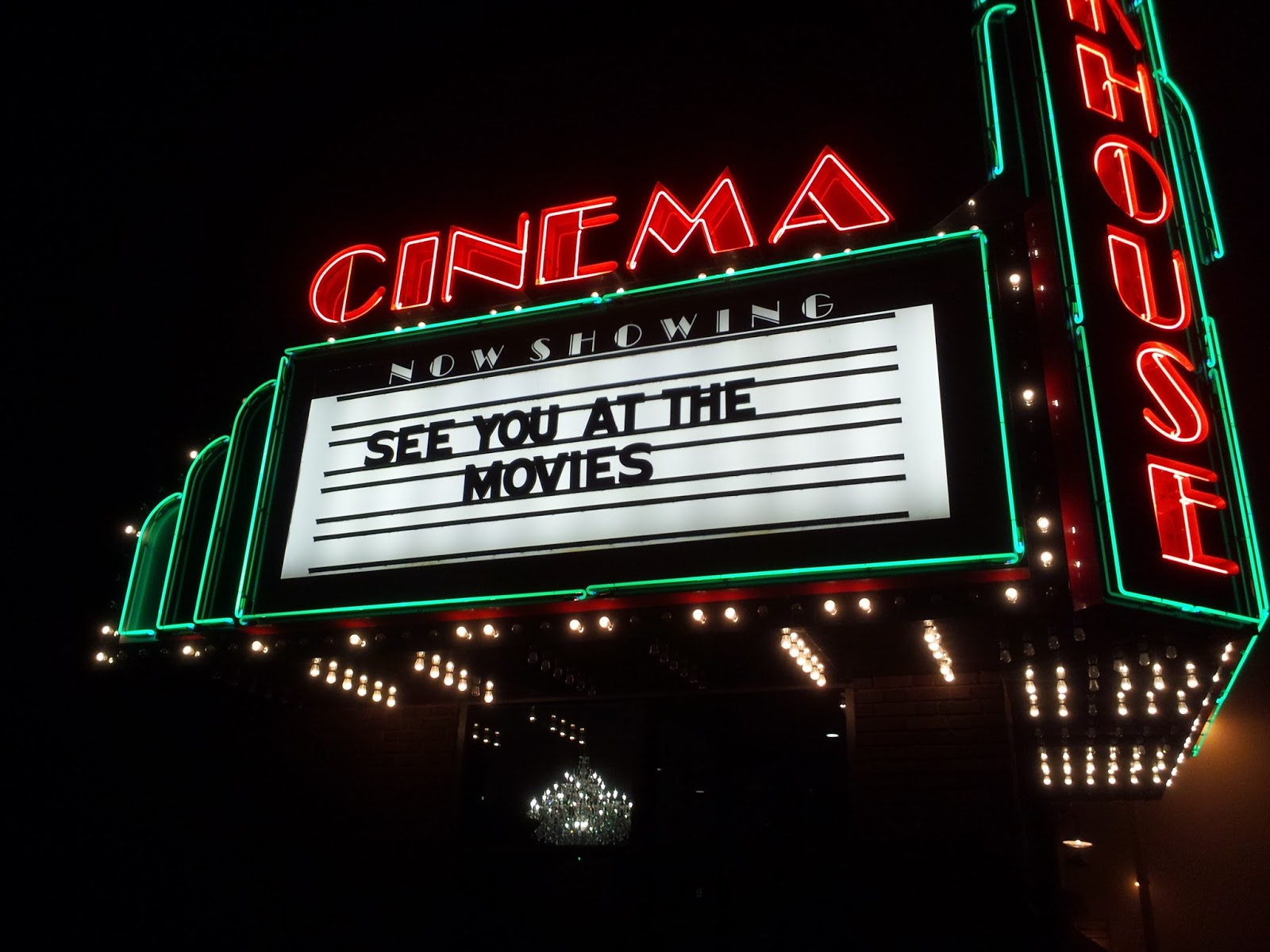 You may have noticed that in nearly every
conversation, web article, or even Sunday sermon, people
are talking about, referencing, or using as illustration a favorite or
memorable scene from a movie. Movies are huge and going to the local cineplex
is one of the most participated-in activities in America— especially by teenagers.
In 2016 alone, the film industry grossed over $11 billion. Let that sink in…
$11 billion!

Teenagers and adults alike are willing to freely (and frequently)
give their money to escape to a world filled with spies, monsters, aliens, or
two animated characters who learn to become friends despite superficial
differences. Meanwhile, a slight drop in temperature— or a
late Saturday night— keep many from warming seats on Sunday morning.
It’s a struggle. While we shouldn’t give up on having teenagers participate in
our Sunday services, I would encourage us to find new and creative ways to
engage both our youth and culture by taking our teenagers to the
movies.

So, how
does that work? Just drop them off and finance a ticket, a soda, and an
over-priced popcorn? How is that helpful? Well, it’s not! But taking our teenagers
to the movies can a great way to connect if you keep a few things in mind…

Story
is powerful. I believe it to be true, and I think Jesus did, too, because He
used story as a cornerstone of his teaching ministry. Reading through the
Gospels, you will find Jesus doing few things more than sitting with people and
telling them stories… powerful stories. In fact, we believe
that God Himself has been— and is still— telling the greatest story
ever told! God loves story, and being created in His image, we do too.
We connect with story. Think of your favorite sermon; was it your favorite
because the pastor itemized a set of instructions, or was it because someone
brought an Old Testament or Gospel story to life? Or did the pastor connect a
Biblical truth to a personal or local story that you could relate to? That is
the power of story.

Entertainment Is Not Mindless…

We’ve
already mentioned how people seem to look for any excuse to avoid church yet
they are lining up on opening weekend for their favorite films. I would submit
that, at least in part,  that is because
those films are doing a better job at telling stories (but not telling a better story!).
This means movie goers are voluntarily (and for a price) giving writers,
directors, and producers  a few hours of their time to let convey what the
movie’s creators think and feel about the world, culture, faith, and even God.
Movie theaters have become modern-day pulpits and if we ignore these films, we
exclude ourselves from the conversations and ideas being discussed. Orr worse, we
don’t even acknowledge the ideas that may have slipped under the radar while
people “turned their brains off.”

I enjoy a
wide array of film; from sci-fi to horror to animation to documentary. Even so,
there are some movies that are just painful for me to sit through (e.g., .
Nicholas Sparks’ body of work). Fortunately, as leaders, our job is to engage with
those we shepherd, and those things that interest them. In this case, if your
entire Campaigners group is going to see the next installment of the Divergent series,
then I would say, “They are not good films, but, good or bad,
your high school friends are watching and connecting with them.” Find out why!
Ask questions like “What was your favorite part?” “Why?” These are the best
questions you can ask someone who connects with a film.

Hear me
out— and please use discernment—just because something isn’t
produced by a Christian film company doesn’t mean that it lacks value. I would
actually argue quite the opposite. I know it seems like a no-brainer that the youth
pastor would take the youth group to see a film like Woodlawn (which
is a perfectly fine film), but that movie isn’t likely telling the stories that
our teenagers are being saturated in every day— and by a huge majority of the
culture. You may be surprised what teenagers can take away from a story; like how
they deal with emotions from Inside Out; how do they fight against injustice an oppression
from The Hunger Games; the power and responsibility in
creation from Jurassic World; and yes, even what it looks like
to be a family from the Fast & Furious movies!

Ultimately,
we have to ask ourselves, “Why?” Why are we engaging the narratives of popular
culture? The answer is simple: To tell a better story. This is
especially true with teenagers. I can only imagine the time and attention you as Young Life leaders spend trying to make the Gospel “relevant” to this generation. Stories about
pharaohs and fishermen don’t connect as easily as they once did (right!?), so teenagers run to stories they can grasp. Stories of injustice, of broken families,
and of heroes who choose to do the right thing in the face of overwhelming
odds. These stories are noble and can be helpful in revealing the story.

If your middle and high school friends connect with stories about a good guy who seeks justice, show them that
it’s because they were created to desire justice. (Isa.1:17)

If they
love the animated movie about two unlikely toys who become friends, show them
that it’s because they were made for community. (Ecc.4:9-12).

And
finally, when they just can’t shake the idea of our film hero laying down his
life for his friends, remind them that we have a God who was willing to die for
all of us. (1 John 3:16)

Once you’ve earned the right to be heard, one of the most powerful stories available to us as we
connect with kids is our own. Use film as an opportunity to share how God entered your story (not that he ever left) to right the
wrongs and trade hopelessness for joy. And then share how He is just waiting and eager to enter theirs.

For more on this, I would highly recommend my friend Joel Mayward’s new book, Jesus Goes To The Movies. We both are very passionate about engaging culture and, in his own words, Joel says that Jesus Goes to the Movies “…offers youth workers a theology of movies that can be passed to the next generation, equipping them with critical-thinking skills, discernment, and the ability to engage the film culture surrounding them with wisdom, grace, and truth.”

Written by Mikey Fissel. Mikey is the Managing Editor at Reel World Theology and the Producer of the Reel World Theology Podcast— encouraging people to recognize that story is powerful and entertainment is not mindless. He lives in Greensboro, NC with his incredible wife Laura and their son Jon Luke.

Check the Young Life Leader Blog tomorrow for links to all the upcoming summer movies and opening dates.