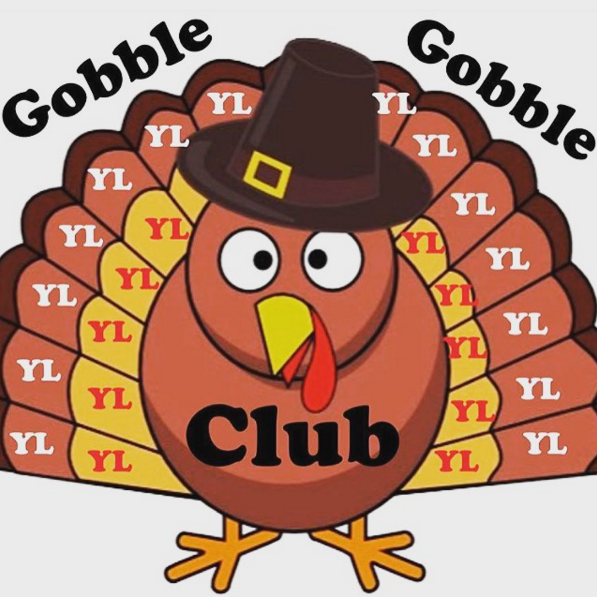 Thanksgiving is next week! If you’re squeezing club in before the break, below are some ideas for Turkey Club.

Have everyone at club send a DM to your YL Twitter or Instagram account with something they’re thankful for. Tell them you’re going to anonymously read them out loud. This will make sure everyone is following the Twitter/Instagram accounts and also be a fun way to share thankfulness. Thanks to Sean McGever at YLHelp.com for sharing this and other helpful thoughts about creating a YL tradition of thankfulness. 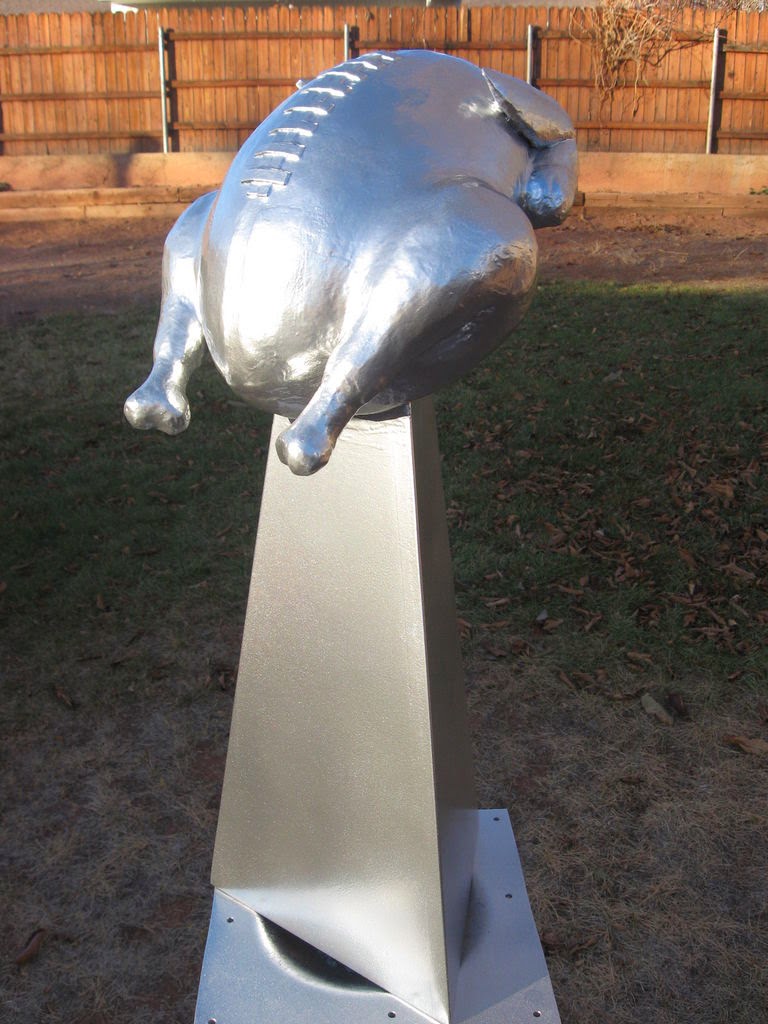 Lots of clubs around the country have a tradition of holding an annual ‘YL Turkey Bowl’ football game. Go the extra mile and make shirts, because who doesn’t need another YL shirt, especially one with a picture of a turkey playing football. You can create competition between classes, kind of a Jr vs Sr powderpuff feel.

Divide into teams. Give each person a balloon (the stuffing) and one large shirt or sweatshirt. Give them one minute to “prep” their turkey by blowing up the balloon and stuffing them in the shirt of one person on their team. When the time is up, have a sumo match. The last one standing wins. 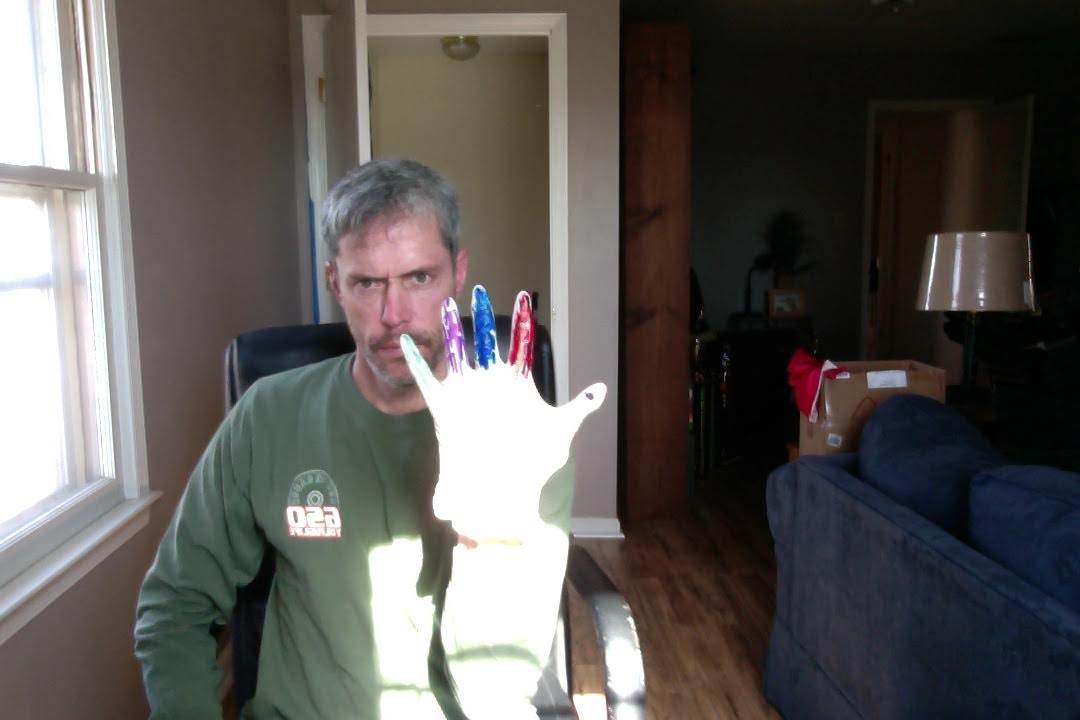 Just a slight twist on the ol’ surgical glove on the head game, because it does look like a turkey, especially if you color the fingers. Get three volunteers to pull the glove over their head, just below their nose. When the music starts, they race to blow it up as big as they can by blowing through their noses. It can get huge!  Take pics. Special thanks to our Area Director, David Page, for demonstrating his inflatable turkey skillz.

Divide into groups and have folks write funny thank you notes, then collect them and read them on stage with the Jimmy Fallon piano music in the background.