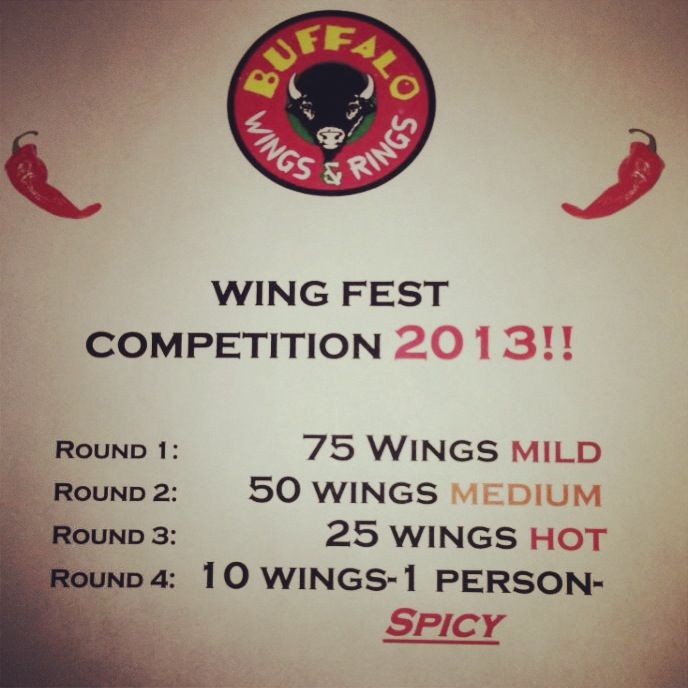 Our area recently held a ‘Young Life Wing Fest.’  We wanted to share some things we wish would’ve done differently and some things that went really well. Overall, I highly recommend doing an event like this!

The event was billed as an area-wide competition between schools. Each school could enter a team of 5 eaters. Each contestant paid $10 and was guaranteed a minimum of 15 wings and a drink.

We wanted to make this round fairly doable so most teams would get to advance.

This round was more challenging and a couple teams dropped. At this point each participant will have eaten around 25 wings.

These wings were HOTT and guys were hurtin’, a couple more teams dropped, but 4 teams made it into the finals. We probably should‘ve done 30 wings in this round to make it more difficult to reach the finals.

Each team chooses their best eater to represent the team. First guy to eat all 10 cleanly wins for his team. It was a photo finish for us. 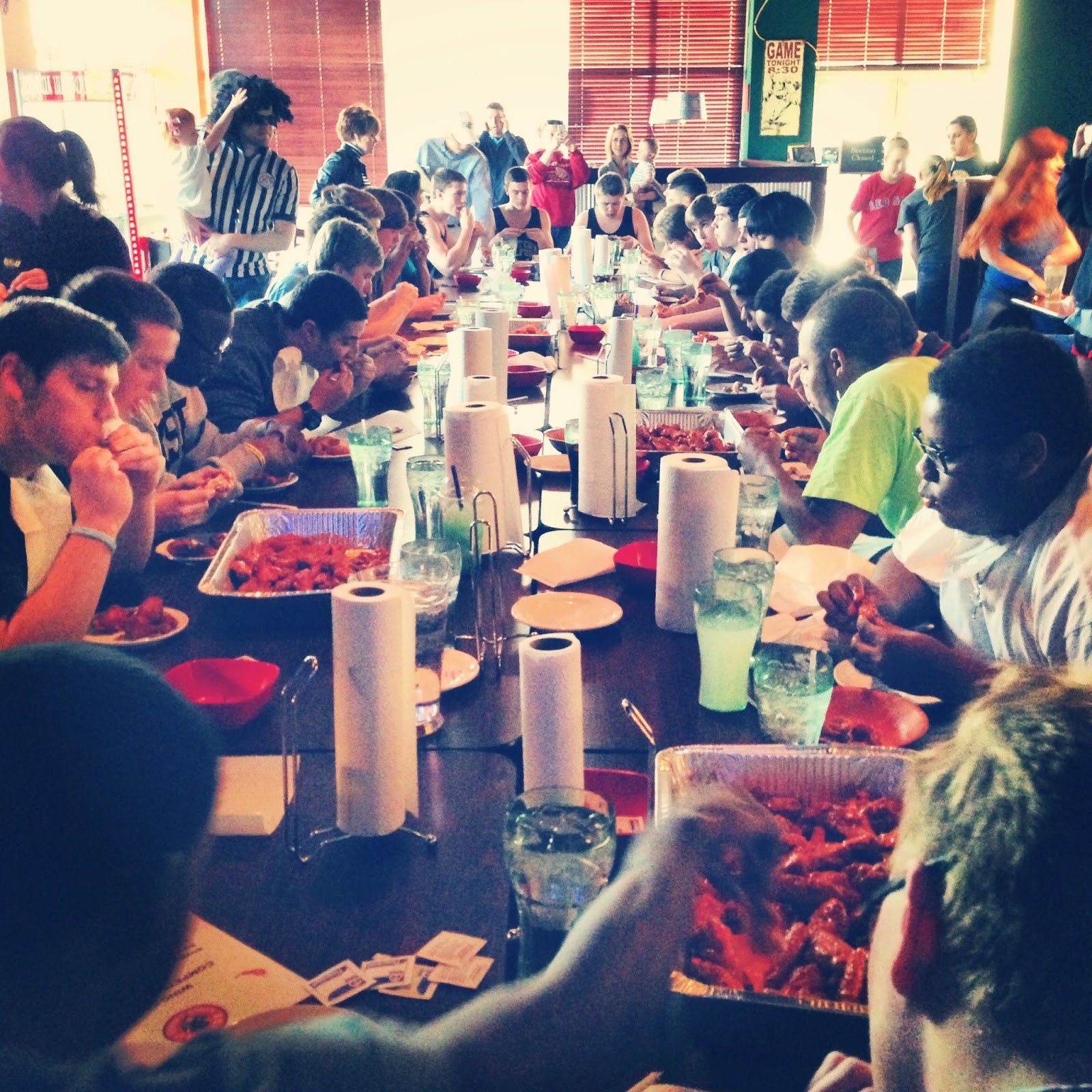 What about you? Have you done a similar event? What pointers can you share? Please email us or comment below and we’ll add your advice to the post.