How To Help Teenagers Belong 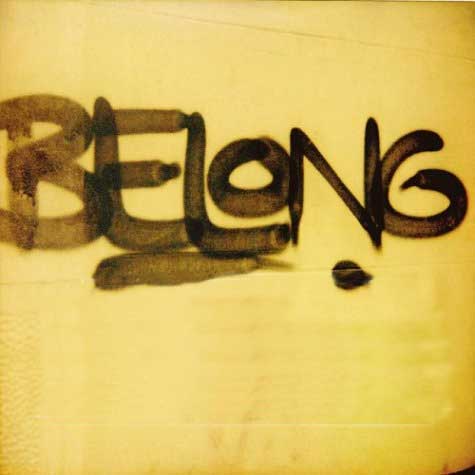 I read the following blog post last week and thought it was worth passing along.  It’s written by Youth Ministry writer, Adam Mclane.

Adolescence is full of isolation. Many teenagers struggle to see the world from anyone’s perspective other than their own. While in adulthood we have learned to “look at things from the other persons perspective” many early to middle adolescents just haven’t fine tuned that skill.

That’s why when something relatively minor happens, say they get a pimple on the end of their nose or they trip on a curb and fall in front of their friends, can be so devastating. Since they only see things from their perspective they don’t notice that their friends also have pimply noses so it must be no big deal or that everyone falls sometimes and it’s just because their body is growing so fast.

The net result is that many students struggle to find a place where they fit in, that is safe, and where they can stop worrying about being accepted and rest knowing they are.

A great youth worker is great at making everyone around them feel like they belong. When I think back to my first exposure to youth group in 1992 I left after 1 night feeling like I belonged. I had been around church for 5+ years and never felt as welcome as that place made me feel in 2 hours.

Create space that is emotionally and physically safe.

I’ve visited youth groups that were like vipers pits. Cutting remarks went unchecked, body language communicates unwelcomeness, and adults more focused on their task than their ministry. But create an emotionally and physically safe place for teenagers? You do that and you’ll be a magnet.

Create a place where everyone is heard and has a voice.

Think about a students interaction with typical adults. It rarely involves actual conversation. And it very rarely gets past hearing to listening. Do that and you’ve helped students realize they can be a part of something bigger than themselves.

Creates a vibe where everyone is in on the joke.

Great friendships are full of inside jokes and have a relational ecosystem all their own. The task here is to create simple, fast ways where visitors feel like insiders instantly.

You can read the original post here on Adam Mclane’s blog.